The majority of people tend to associate rich with a luxury lifestyle, spared from sacrifice and suffering. Although this can be the reality for some rich people, many would be surprised to see that those holding wealth might have adopted a number of habits, some of which may be deemed frugal. We discuss some of these potential habits in this article.

They do not splash cash on attire

Many would tend to assume that the hobbies of rich people include overindulgence on clothes. This is not the case for a number of wealthy people. Those who hold a solid financial and asset base understand that their money needs to be invested in things that make a return. Fancy clothes, although they make one look good, lead to no financial return.

They believe in the value of hard work

In most cases, people have had to work hard to become rich. When dealing with their children for example, they understand that free handouts will not yield long-term benefits. Whenever you give someone, something for free, the appreciation towards the item would not be on the same level as if it was worked for.

One of the habits of rich people is that they dislike to waste anything. There are several things one can do on a day-to-day basis to minimise waste. These include cooking the right amounts of food, leaving unattended rooms switched off and using the things you buy, instead of throwing them away.

They contribute to good causes

Another common misconception is that the rich become so because of greed. People with such a perception would be surprised to note that there are rich people who contribute to good causes, including donating to charity and environmental organisations.

They keep a low profile

Rich people do know how to enjoy themselves. They invest in their entertainment with one example being having rooms within their homes allocated for this purpose.

Those who have achieved wealth in life understand the value of knowing certain people. They hence prioritise networking, as this brings about new opportunities.

Many would find the tendencies and habits of rich people to be interesting. Following such examples can help with achieving more in life in terms of wealth and status.

9 Reasons why you Need to Eat More Fish 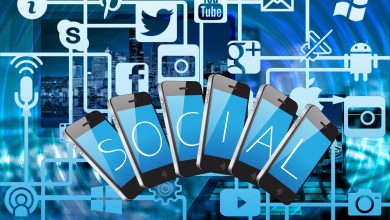