Elon Musk is no stranger to controversy and following his recent acquisition of Twitter, he has stormed headlines over the past days. After a good couple of weeks of back and forth negotiating, the deal of the acquisition went through, even though at certain moments it appeared to be hanging by a thread.

Immediately after the acquisition, Elon Musk made several changes, with one of the most notable being the laying off of around fifty percent of the company’s employees. Such a manoeuvre has shook the company to its core and made international headlines. In the midst of the backlash and controversy caused with this move, Elon Musk stated that there was no choice except for this course of action. Around half of the company was made redundant in just a few hours, with reports citing potential legal implications. The layoffs come at a time when the company is losing over four million dollars a day.

Prior to the takeover of Twitter by the world’s richest man, the company employed around seven thousand and five hundred workers. Approximately, three thousand and seven hundred people were laid off. Company offices had closed temporarily on Friday 4th November as employees were being informed via email whether they would be laid off.

This action is one of the main drivers of Elon Musk’s cost-cutting strategy for Twitter, which he acquired for forty-four billion dollars. Prior to his acquisition of Twitter, Elon Musk enjoyed several successful business ventures, being the founder of Tesla, PayPal and SpaceX.

Defending his stance, Elon Musk said that all former employees that were laid off had been offered three months of salary as severance pay. He cited that this is more than fifty percent of what is legally required.

Apart from the legal implications of laying off such a large amount of people at quite short notice, several entities expressed their concerns about how this move will impact content moderation. With less employees, it is being suspected that Twitter may find further difficulties when it comes to combatting harmful and misleading material.

Responding to this, a statement was issued by Twitter to emphasise that it remains strongly committed towards content moderation. Following these latest developments, a number of advertisers have paused their investment on the platform.

The reputation of Twitter is being impacted by the disgruntlement of its former employees who have turned to the platform to express their frustration. A lawsuit has been filed against Twitter by former employees in view that the company did not provide an advanced notice of sixty days, which violates federal and California law.

Only time will tell how Elon Musk’s latest venture will unfold. Do you think he has what it takes to steer Twitter towards the path of financial sustainability? Let us know your thoughts in the comments section below.

Is inflation cooling down?

Is inflation cooling down? 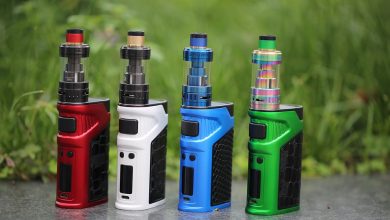 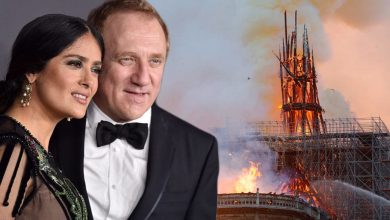 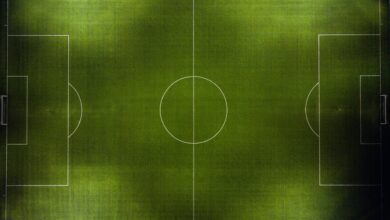