Queen Elizabeth has cemented herself in Britain’s history, being the longest-reigning monarch. Having died at the age of ninety-six, she was Britain’s figurehead for seven decades. From 1952 till 2022, she was the reigning monarch of the United Kingdom which includes England, Wales, Scotland and Northern Ireland. She was the head of the Commonwealth, which includes the group of fifty-three sovereign nations, many of which being former British territories.

Queen Elizabeth will be remembered for her serious interest in both government and political affairs. She is also responsible for modernising several aspects of the monarchy. Back in September 2015, Queen Elizabeth broke the record for the longest serving monarch. This was set by her great-great-grandmother Queen Victoria. Back in February 2022, Queen Elizabeth marked seven decades of service to the Commonwealth, being celebrated with her Platinum Jubilee.

For Queen Elizabeth, there was a remote possibility that she would take the throne. The reason for this is because her father was the younger son of King George V. Her uncle however would renounce the throne to marry an American divorcée.

In her formative years, Queen Elizabeth spent a lot of time with nannies. In spite of this, her mother had a great influence. She helped develop within her a devoted Christian faith, as well as a solid understanding about royal life. Queen Mary, Elizabeth’s grandmother was involved in teaching her about the fine points of royal etiquette. She was given her education by private tutors, with a focus on British law. Elizabeth studied music and learned French.

During World War 2, Elizabeth lived away from her parents in the Royal Lodge at Windsor Castle. The purpose for this was her protection and this medieval fortress outside of London provided just that.

Elizabeth got engaged to Prince Philip of Greece who was her third cousin. This engagement was not deemed as the best considering that Prince Philip was perceived to lack money and had foreign German blood. In spite of this, Elizabeth was determined and they would go on to wed in 1947. They were married for seventy-three years, until Prince Philip died at the age of ninety-nine in April 2021.Elizabeth’s ascent to the throne followed the demise of her father who died when he was fifty-six. She was formally coronated as Queen on the 2nd of June 1953. Queen Elizabeth had her fair share of royal scandals to contend with. The Royal Family’s reputation was tarnished in view of Prince Charles’ and Lady Diana’s failed marriage. The year 1992 was defined as “Annus Horribilis” due to the string of divorces involving Prince Andrew and his wife and Princess Anne and her husband. In that same year, there was public outrage against the use of government funds to restore Windsor Castle following a fire. Queen Elizabeth had then agreed to pay taxes on her income. British law did not oblige her to, however some earlier members of the Royal Family had done so as well.

Quite recently, the Royal Family faced another reputation issue following the falling down with Prince Harry and Meghan Markle. Just a few years ago, there were rumours that Queen Elizabeth would step aside and allow Prince Charles to take the helm. Some of her obligations were delegated to him, thus spurring the rumours. To respond to these rumours, she maintained a stable and consistent presence, until her death. 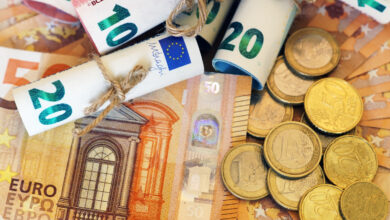 A turn of events – Will Malta be grey listed? 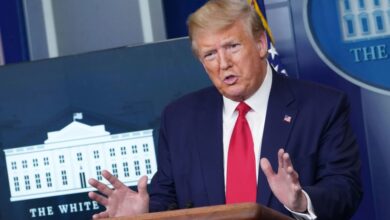