One of the recurrent topics for youths locally pertains to their future. Recent reports have suggested that for local youths, Malta leaves a lot to be desired. Quite recently, such reports were seconded by the findings of yet another survey by FreeHour highlighting the discontent of Maltese youths. The matters emphasised upon were dissatisfaction with education, employment and the environment.

The emergence of such a report underscores the need for consideration, to make the country more attractive to youths. Just a few weeks ago, the results of a study by EY showcased that more than half of the youths surveyed would prefer to reside in another European country.

This latest study delved into the trends and perceptions of a particular demographic aging from sixteen to twenty-seven. The study had over two thousand respondents, with seventy questions on each survey. The overwhelming majority of respondents highlighted their belief that the education system failed them when it comes to the management of their finances. Similar figures are evident for those believing that education has not prepared them for stress management and entrepreneurship.

Schools in Malta have not been deemed up to standard when catering for personal or individual needs. Respondents went also to emphasise that the home environment is suitable when it came to helping youths with the management of finances, preparedness for employment, relationships, politics and society.

The study confirms some common assumptions as to why youths are not satisfied with Malta and the reasons driving their willingness to live in other countries. The reasons for this are tied to salaries, job opportunities and the environment.

Almost half of the respondents confirmed that they would still use their own car even if the transport system in Malta improved. This despite the fact that many emphasised about the lack of proper air quality. Very few believed that they could actually make a difference if they were involved in Malta’s political scene, with almost seventy percent expressing no interest in that sort of activism.

A strong majority of respondents believe that Malta has a culture of impunity. The findings of this survey prepared by FreeHour were presented during a conference. High profile politicians such as Roberta Metsola, President of the European Parliament and Miriam Dalli, Minister for the Energy and Environment attended.

Discussions revolved around the argument that we are still in time to fix the environmental damage done and that youths can drive the change needed. 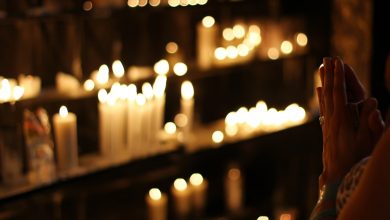 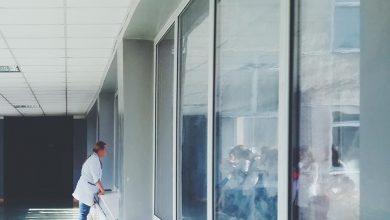 Insurance – Cover or Lose your A$$ in a Minute 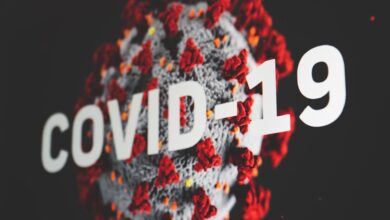 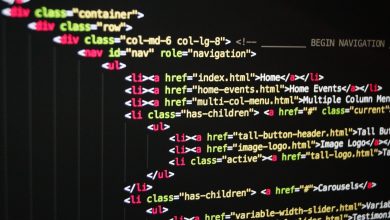 What is the Dark Web