Over the past years, there have been successful influencers with the net worth of such individuals going into the billions. The visuals and captions can make the career of an influencer appear as an attractive one, however questions are raised in relation to its viability. Beneath the attractive visuals and career allure, there are issues related to inequality, income and race. In a nutshell, a number of people do not manage to make it as influencers, ending up doing free work for businesses, thus diluting the value of their contributions.

When it comes to the career of an influencer, a lot depends on the platforms. Influencers are at the mercy of the algorithms of social media platforms, which can impact their content and its visibility. These platforms are typically not too clear about how their algorithms are set up and can make things complicated for those seeking to earn income off social media. This is one of the reasons why influencers are constantly engaging with social media in a bid to maintain their relevance and visibility. The association is that the more content being published, the greater are the chances for visibility. If influencers do not post regularly, they can be featured less favourably by the algorithms.

Another issue which is prevalent is that of mental health. Due to the nature of their jobs, influencers spend long hours on social media, which does not promote good mental health. These long hours on social media can lead to burnout and psychological strain. Whilst most would expect that those engaging with influencers will leave positive comments, there is a lot of destructive feedback out there. Online hate speech can impact confidence and mental health, leading to other problems such as depression and anxiety.

Being an influencer may be deemed as an exciting career. With that said, it is important that before taking the plunge, one is well aware of the downsides. 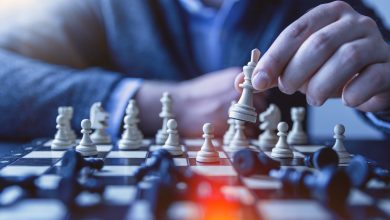 Fail to Plan, Plan to Fail 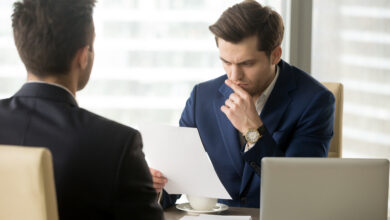 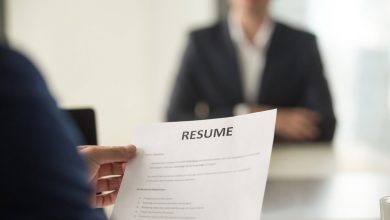 What makes a Great Resume? 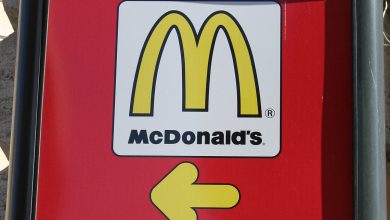 Typos and Proofreading Mistakes are Expensive