Not more than three years ago, Boris Johnson was the architect that led the Conservatives to their largest election victory since 1987. What many may have expected as a long-term political tenure has now culminated with the resignation of Boris Johnson, after losing the backing of his MPs. In this article, we shall be discussing the events that have contributed to Boris Johnson’s downfall.

A former MP of Boris Johnson got himself into quite a rut, following a visit to a private members’ club in London. During this visit, Chris Pincher drank too much and was accused of groping two men. This brought about further allegations, some of which go back years. In his first statement, Prime Minister Boris Johnson highlighted that he was not aware of specific allegations, before he appointed Pincher as deputy chief whip. A few months down the line, it was reported that Boris Johnson was aware of a complaint, with the story further developing that the PM was told verbally. In 2019, Boris Johnson admitted he had been told and apologised for appointing Pincher as deputy chief whip.

A few months ago, Boris Johnson was fined for breaching lockdown restrictions. He attended a gathering on his birthday back in June 2020. He insisted that guidance was followed completely during the gathering. He is now being investigated to determine if he knowingly hoodwinked Parliament. One of the reasons why this is taken so seriously is because it is interpreted that Boris Johnson breached rules that he enforced, after pleading with the public to follow all guidance.

The UK has registered an increase in inflation of 9.1% in 2022. Although the reasons for inflation are mostly outside of Boris Johnson’s control, such as Russia’s invasion and the pandemic, government implemented an increase in tax in April. As can be expected, this is not a popular move as government is being criticised for increasing taxes during one of the worst living crises in recent times.

The former Conservative MP Owen Paterson, was accused of attempting to benefit companies that had paid him. A committee within the House of Commons had recommended a suspension of thirty days for the MP at the time. The reaction of the Prime Minister was to go against the suspension and set up a committee to investigate the matter independently. Eventually, Owen Paterson resigned and the Prime Minister admitted that the situation was not handled well.

One of the criticisms aimed at the Boris Johnson administration is the lack of ideas and focus. The administration won its support because of Brexit, however after that, little followed in terms of vision.

What do you make of this news? 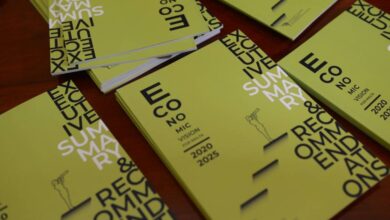 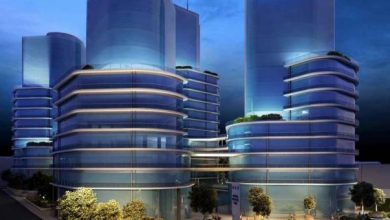 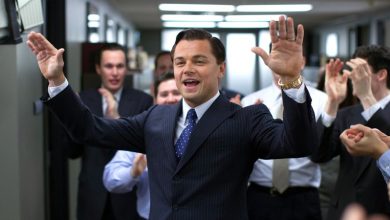 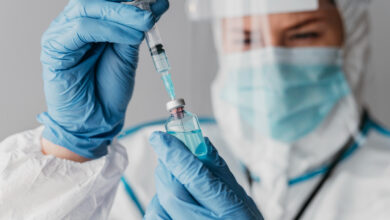