The Elon Musk and Twitter saga has been going on for the past weeks. Following numerous speculations, it has been announced that Musk withdrew his bid to acquire the social media platform. The total value of the bid was that of forty-four billion United States Dollars.

A statement by Musk’s legal team highlighted that there are material breaches by Twitter on a number of provisions within the agreement. False and misleading representations are cited as the reason for the collapse of this deal.

The termination of this deal is all but straightforward. The agreement highlights that Musk will need to substantially prove that Twitter breached it or else he could be sued for a one billion Dollar breakup fee. Just a few days ago, a company statement by Twitter emphasised confidence that the forty-four billion Dollar deal would go through. The breakup will likely lead to a large legal battle which can take years.

Being the richest man in the world, the CEO of Tesla was anticipated to go ahead with this deal, after an agreement was reached on the 25thApril, where Musk offered to purchase all the shares of the social media network for 54.20 Dollars each.

Following the agreement, it did not take long for things to deteriorate as Musk accused Twitter of withholding information in relation to the number of spam accounts on the platform. Twitter was also accused of ignoring some of the requests made by Elon Musk. The funding which was reported to be used for this deal included twenty-one billion of Musk’s own money.

Had the deal gone through, Musk would have had under his ownership a social media network with more than two hundred million users. Being a vocal user of the network, he had previously commented that he will spearhead several reforms. Such included the relaxing of restrictions on content, removing fake accounts and transitioning away from the advertising-based method of generating revenue. Having stated that twenty percent of users were fake or spam accounts, he requested Twitter to prove the lower number that the company was citing. In view of the issue raised, Musk had also toyed with the idea that a lower amount can be invested for the takeover.

Throughout these past weeks, Twitter employees raised concerns especially as Musk used Tweets to criticise staff. It is believed that with the deal off the table and a subsequent court battle, Twitter’s worth will be negatively impacted and its attractiveness for potential new buyers will subside. 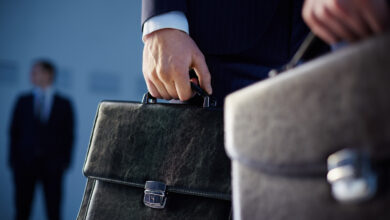 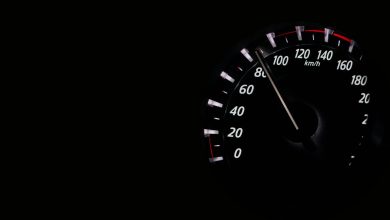 The Grilling of Joseph Muscat 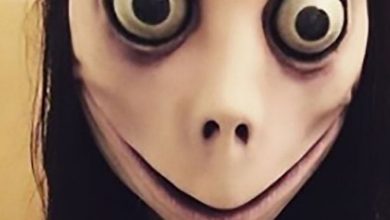