According to research, a bear market typically lasts for around fifteen months. The work done by analysts therefore shows that these periods are not permanent. They normally take place before an economic downturn. They signal that investors are pulling back and a certain degree of hesitance hits the markets. On the opposite side of the spectrum, there is the bull market where investors buy excessively.

Although bear markets can be associated with an upcoming recession, they can also take place in between bull markets, hence representing a temporary dip. Since most investors cannot really read the future, it is important that investments are monitored, especially during the more volatile periods. Bear markets may be triggered due to different reasons such as unsustainable economic inflation, political turmoil and consumers with unmanageable commitments. One recent bear market which was the shortest in history is the one which took place in 2020, following the outset of the COVID-19 pandemic.

When considering the collateral damage of bear markets, on average stocks lose about thirty-six percent of their value. By comparison, a bull market sees an increase of over a hundred percent on average. A bear market is not uncommon. If one were to consider an investment tenure of fifty years, around fourteen bear markets are to be expected. This underscores the importance of understanding how to react to them.

Bear markets bring about a certain fear and uneasiness amongst investors, especially those who are not too experienced. The fear generated by them can lead investors to selling their assets quickly, resulting in long-term regrets. The ripple effect caused by the selling of assets might influence others to do the same, amplifying the effects of the bear market.

Bear markets can indeed be troubling for the various investors, however they also bring about new opportunities. Investors with experience can find opportunities and attractive stocks even during bear market times. 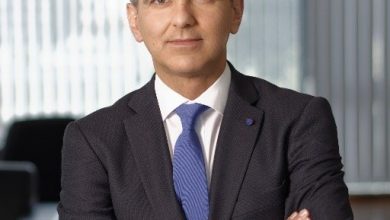 Self-care – An indulgence or a Necessity? 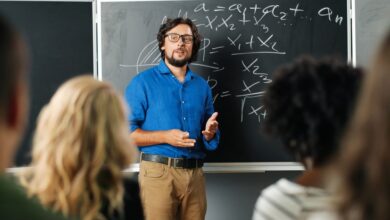 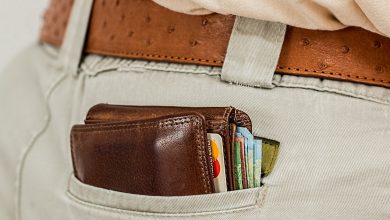