Job hunting is no mean feat and finding the right opportunities takes time, dedication and commitment. It is quite understandable to adopt a degree of caution when being presented with an opportunity, as taking the plunge for change is easier said than done. Throughout one’s working career, it is quite normal to get certain opportunities. Some of these will be rejected as the move may not be deemed as the right one, especially as the gut feeling might be against it. In this article, we shall be discussing some signs which indicate that you should not take the job.

The company has lacklustre reviews

When you are eager to jump into a new role, it might be tempting to dismiss any negative reviews about the company that come your way. It would be easy to dilute these as simply opinions of disgruntled employees. Although you should not miss out on a job opportunity because of someone’s negative opinion, you need to keep an eye out for the company’s overall reputation.

Interviewer does not give you the value that you deserve

It sometimes happens that when one interviews with a particular organisation, he or she feels that they were not given the respect that they deserve. Some examples may include a visibly busy interviewer or someone interrupting the interview with a request which is not related. Another example is when the interviewee is not given the right amount of time, making him or her feel unworthy.

No replies to your questions

One of the frustrating aspects of a job interview is when the interviewer cannot reply to certain questions made. Such would include failure to communicate the basic details about the job role, salary information and responsibilities. If the company engaging you is not familiar with the role and its value, that could be a potential red flag.

Whilst there is nothing wrong with some level of enthusiasm when meeting an interesting candidate, someone who oversells the position or makes an offer on the spot should raise a tad of suspicion. One should ask why a recruiter is so keen to have a position given out immediately, without due consideration of the candidate being interviewed.

Have you ever been in this position in the past? How did you deal with it? Let us know in the comments section below.

When it's time to expand your business 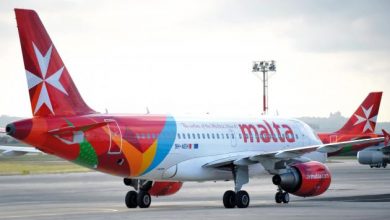 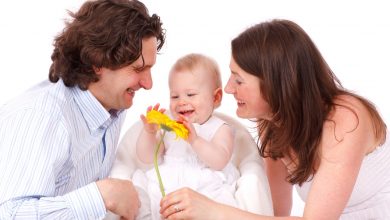 Married Couples Managing a Business Together 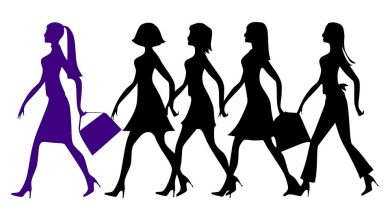 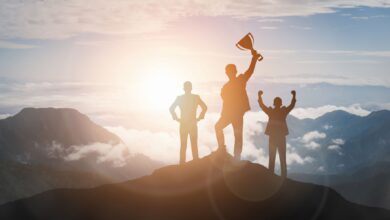