The recent Russian invasion of Ukraine has caused global uncertainty. Apart from the tensions arising due to military conflict, the world is plagued by volatile inflation which is spiking the prices of several commodities, impacting livelihoods and spending power. In a time where we thought that we were past wars and military conflict, the carnage in Ukraine can be seen from all corners of the world.

Ukraine is perceived to be in a vulnerable position, facing the might of the Russian military as its people and infrastructure pay the highest price. Over the past days, Ukraine completed its membership questionnaire in an attempt to join the European Union. The European Commission President, Ursula Von der Leyen stated that it will be a matter of weeks before an opinion is issued on whether Ukraine’s membership shall be taken forward. In normal circumstances, a country’s application takes years to be processed.

The questionnaire submitted by Ukraine is used to establish whether a country is ready to join the EU. The European Commission would then determine if it will recommend the country for membership or not. If a country gets the green light from the European Commission, negotiations would commence. Not all EU countries seem to be in agreement with fast-tracking Ukraine’s application and membership process.

If Ukraine were to join the EU immediately, its military capacity could be bolstered. This is due to the fact that EU members are bound to help each other if faced with military aggression on their territory. Apart from the military aid, economic assistance is also bound to be provided following the recent happenings in Ukraine. Membership within the EU means that the Ukrainian people will have access to free movement within other countries that are part of the bloc.

Meetings are scheduled to take place towards the end of June. Ukraine’s recommendation to join the EU is expected to be positive. With that said, one should not automatically assume that Ukraine’s full membership will be straightforward. The most recent member within the EU, Croatia, was accepted within the bloc after ten years.

Being part of the EU has long been an objective for Ukraine. President Zelensky had hinted towards EU membership back in 2020. Efforts made by Ukraine have been curtailed by Russia as this has hindered smooth discussions for it to join.

What do you make about the situation of Ukraine? Do you think that the country should be allowed immediate access to the EU? Let us know your thoughts in the comments section below. 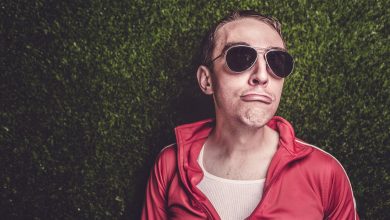 How to qualify yourself as tal pepe or a hamallu 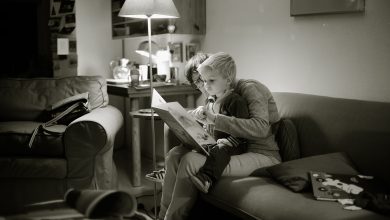 Why are People Afraid to Visit a Psychologist? 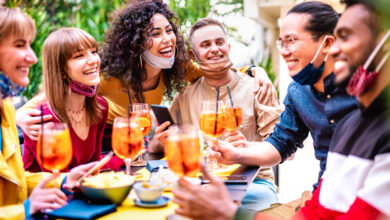 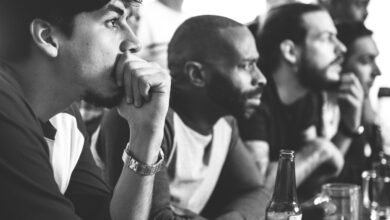