Following months of anticipation, the Labour party has announced that a general election will take place on the 26th of March. The Labour party, under its new campaign slogan “Malta Flimkien” aims to head into its third successive legislature, following a couple of challenging years. Following the resignation of Joseph Muscat, the COVID-19 pandemic, Malta’s greylisting and a number of party controversies, we shall be discussing what Labour is proposing should it be re-elected once more.

The theme of the environment has long been an area which needs to be properly addressed in a country which is driven by significant construction and development to sustain its economy. The Prime Minister has promised a strong investment of seven hundred million Euro for green areas, throughout the timeframe of a seven-year period. Other projects include the conversion of the Ħamrun milk factory into a large garden which will be accompanied with underground parking. The Triq Sant’Anna in Floriana will be converted into a pedestrianised green area, transitioning it from heavy traffic to a relaxing and peaceful zone.

Following two very hard years, businesses will take anything they can get to continue their recovery. If elected, the Labour party will be reducing the corporate tax rate of the first fifty-two thousand Euro, from 35% to 25%.

The Government has also pledged to reduce income tax which will benefit mostly those who earn less. The objective of this strategy is to save people almost seventy million Euro worth of taxes.

Robert Abela also gave some indications on those contesting on behalf of the Labour party. He stated that Rosianne Cutajar will be contesting for the Labour party after she shouldered the responsibility of her actions. Her fate in politics will be left in the hands of the public.

What do you make of the Labour party’s proposals for the upcoming election? Let us know your views in the comments section below.

What is the Nationalist party proposing? 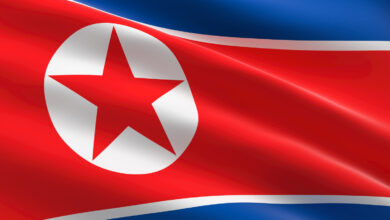 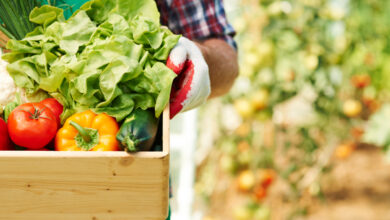 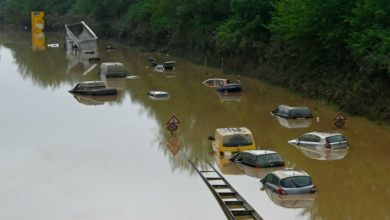 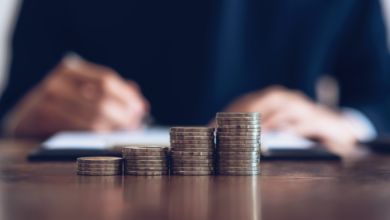 What does an increase in interest rates mean?