Over the past few days, following the rise of significant tensions, Russia launched a devastating military attack on Ukraine. Russia spearheaded the attack through air, land and sea. Over the past weeks, President Vladimir Putin stated that he will not attack or invade Ukraine, which holds a population of forty million.

The death toll following these attacks only continues to rise after Vladimir Putin was accused of having brought unrest across Europe as a whole. The situation is extremely volatile as upcoming developments can severely impact the entire security structure of Europe.

Why is Russia attacking Ukraine?

The troops of Russia are attacking Ukraine across several fronts. The reason cited by the Russian President for this attack is that it is being placed under threat by modern Ukraine. Russia has long obstructed Ukraine’s moves towards the European Union and NATO. The attack was launched first on the airport and military headquarters. This was followed by attacks through tanks and troops from the north, east and south. Attacks by the Russians also came from Belarus which has seemingly allowed them to execute their military plans within its borders. The claims made by Vladimir Putin were deemed to be false and irrational by United States President Joe Biden and several European Union member states.

Where will this lead to?

It has become imminently clear that Russia’s intent is to overthrow Ukraine’s government. The President of Ukraine stated that he is the first target whilst his family is the second. The people of Ukraine have responded with hostility, with civil unrest and conflicts taking place across various areas.

The dangers for Europe

These are tragic times for Ukraine and extremely worrying phases for the rest of Europe. This is the first time that a major power is invading another European neighbouring country since World War Two. This invasion is reminiscent of the darkest times that Europe has seen. The countries that are closest to Ukraine are seeing an influx of migrants. Countries such as Poland, Moldova, Romania, Slovakia and Hungary are anticipating large volumes of people.

The position of the West

Although warplanes have been mobilised, there seems to be no plans to actually send combat troops on Ukrainian soil. NATO will however offer support through field hospitals, weapons and advisers. In parallel, the West is preparing sanctions to target Russia’s economy. This is expected to take place in a targeted approach impacting both financial institutions and individuals. The United States is targeting ten of the biggest financial institutions within Russia, holding eighty percent of the country’s banking assets. Such impositions will make it a struggle for Russia to complete transactions in both Dollars and Euro.

The developments surrounding this conflict will take years. Only time will tell about the impacts of escalation. Do you think we are looking at the beginning of World War 3? Let us know your views in the comments section below. 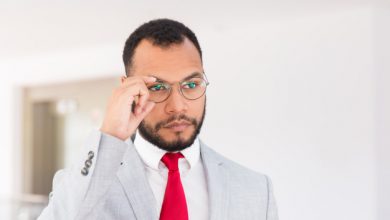 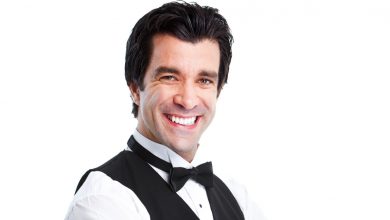