As the Labour party is in its fifth year in government, in its second successive legislature, an election date is looming on the horizon. The Labour movement finds itself in a favourable position, enjoying a healthy lead where many would assume that a re-election is on the cards. As an election date is eagerly anticipated, the Government has made a move which has undoubtedly captured the attention of many.

A few days ago, the Government announced a tax rebate scheme which is expected to cost in the region of seventy million Euro. Many are interpreting this as a timely move to gather more votes as the election draws near. As expected, the move has been criticised by members of the opposition whose position is that this is a move to side-track voters and a strategy to buy votes. The former Finance Minister of the Nationalist party Tonio Fenech, stated that a number of individuals have not paid taxes so they do not deserve these rebates. He also emphasised that this move will continue to escalate the country’s deficit.

Up until a few weeks ago, polls suggested that the Nationalist party is trailing Labour by almost fifty thousand votes. In more recent data which was published, this gap was reduced to over thirty thousand votes. Although the lead still remains a healthy one, the Labour party would be concerned to see that the gap has been reduced substantially. This without the election campaigns having officially started.

Although the Labour party holds a firm lead which places it in a position to register another record-breaking victory, the path has been anything but straightforward. Following the departure of former Leader Joseph Muscat, the current Prime Minister Robert Abela has faced unprecedented challenges with the COVID-19 pandemic which saw Malta’s surplus vanishing and transforming into a deficit, the country’s greylisting and other legacy issues which could be attributed to his predecessor. As the election approaches, we should expect more controversies and scandals to hit headlines. The Labour party is plagued with several allegations of corruption and faces an uphill battle to restore its reputation.

Another issue that the Labour party needs to address is the long-term vision that it will be moving towards for Malta. The struggles and uncertainty of the past years have made it impossible to develop a long-term vision for the country. With that said, having this in place is of paramount importance for any political party that aims to lead sustainably.

What are your views on the upcoming election? Let us know your thoughts in the comments section below.

The introduction of Femicide under Maltese Criminal Law 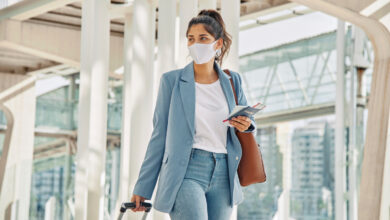 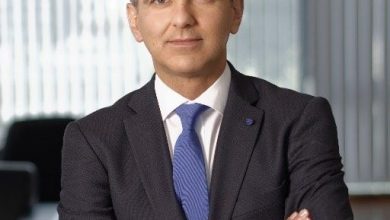