Following the success of COVID-19 vaccines which were rolled out in 2021 as part of a strategy to contain the impacts of the pandemic, we start 2022 with some good news as well. Another medicinal milestone has been recorded, as the European Union drug regulator has approved a COVID-19 antiviral produced by Pfizer.

Throughout a pandemic where the main weapon to avoid strict restrictions is vaccine inoculation, an antiviral drug could not come quick enough. Although vaccines have made a remarkable difference in reducing hospitalisation and mortality rates, questions have been raised regarding the durability, as a booster was needed after a few months. This is also combined with the fact that the disease is constantly evolving with new variants of concern emerging on a regular basis, the latest being Omicron.

This approval provided by the European Medicines Agency allows EU countries to distribute the drug. The antiviral which is branded as Paxlovid is expected to be used widely with Germany, Belgium and Italy already making their orders. The United States had authorised Paxlovid in December, whilst also approving Merck’s drug Molnupiravir.

Most would be pleased to see that a second line of defense after the vaccines is approved following the hardships that this pandemic has caused. The effects on economies, livelihoods and mental health can still be felt to this day.

This antiviral is intended to be consumed at home, as those infected would be expected to recover without the need for hospital intervention. Its value can be appreciated in the sense that it can make a significant difference for people who are at high risk of developing severe symptoms of COVID-19. The pill produced by Merck is also currently being reviewed. Following the revision of its trial data, the drug was noted to be less effective than initially believed.

The oral drugs being produced bring about promise as these can be taken at home immediately once one feels symptoms. The earlier one consumes them, the better to reduce risks of hospitalisation and death.

The Chief Executive Officer of Pfizer, Albert Bourla, commented on the strong manufacturing capacity in Europe, with an ambitious target of producing a hundred and twenty million courses for the drug globally. Through the trials, Paxlovid was around ninety percent effective in preventing hospitalisations and deaths of those at risk of developing severe illness. Data published recently also shows that the drug is effective against the Omicron variant.

The drug was tested amongst individuals who were not vaccinated, so the effectiveness amongst those who are inoculated is still yet to be established.

The UK has lifted many COVID-19 restrictions 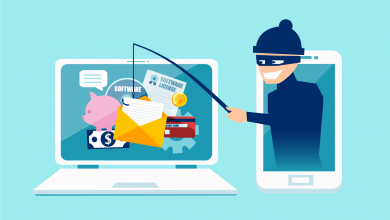 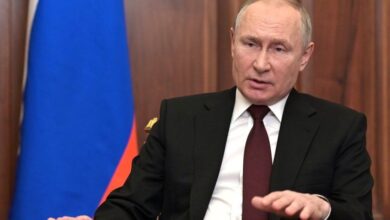 Are we heading for World War 3? 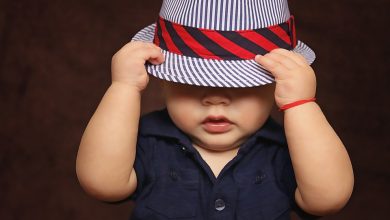 Should you Choose the Future for your Kids?