Bernard Grech highlighted that the issue of abortion for him is a closed one, emphasising his stand against it, whilst referring to the statute. Unless any U-turn takes place, one can expect that abortion will never be accepted by the Nationalist party, at least until Bernard Grech remains leader.

The comments made by Bernard Grech come after some uproar stirred by election candidate Emma Portelli Bonnici who spoke against abuse directed at women with views deemed as controversial. This sparked a flurry on social media with several comments criticising the statement made. When members within the Nationalist party were asked about their stand on abortion, feedback was quite coy, indicating that this matter needs to be discussed in parliament.

Defending his stand, Bernard Grech’s argument is that there is a moral duty to be in favour of life. He went on to add that this has always been the party’s stand and will remain that way. Apart from defending the rights of an unborn baby, he also emphasised that politicians need to understand the challenges that face those considering abortion, helping them opt against this approach.

As time progresses, the pro-choice movement is gaining speed. Whereas in the past abortion was deemed as a no-go zone, today more people seem to be open to the idea. One of the arguments favouring its introduction is that anyone who is against it on moral grounds is free to avoid it, however the choice should not be hindered for others.

In view of the increased popularity and recurring argument that Malta is one of the few countries where it is not legal, time will tell whether the position opted for by the Nationalist party will yield value. What are your views on the matter? Let us know your thoughts in the comments section below. 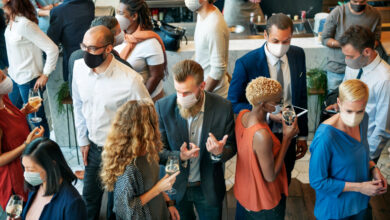 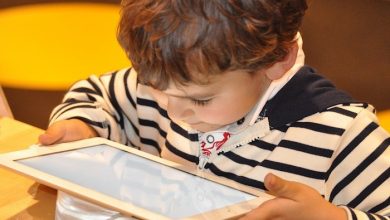 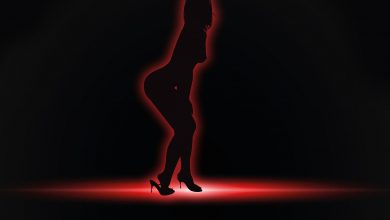 The Darker Side of How Money is Made 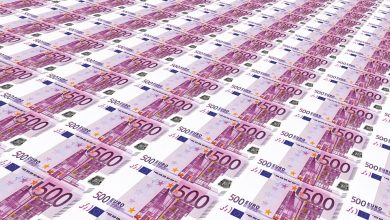 What Would you do if you Won the Lottery? Some Ideas…