Quite recently, the Government announced the results of a study carried out by Arup Group, a London-based design, engineering and planning firm, for an underground system in Malta, consisting of a total of twenty-five stations.

Arup Group has been appointed by Transport Malta to find ways how to make Malta’s transportation system more sustainable, living up to the public’s expectations, reduce the use of private transport, and more efficient for future generations to commute.

Arup Group also considered and evaluated other transportation services for Malta. Such studies have shown that introducing a tram system or an elevated monorail will have a negative impact on existing transport networks, will not sufficiently serve historic and hilly areas and would also be visually displeasing.

Road congestion is one of the biggest challenges that the country faces. In the past few years, Malta has embarked on a nationwide project to alleviate some of the major traffic bottlenecks it was encountering, by widening roads and opening junctions.

Dr. Konrad Xuereb, an experienced structural engineer, architect and founder of KonceptX stated that it is evident that a small island such as Malta, which is densely populated needs to invest in an efficient transportation service to discourage the general public from making use of private vehicles. If the Government succeeds, public transport will generate more revenue and benefit the people in the long-term.

The proposed metro system did not go down well with Malta’s Green Party chairperson Carmel Cacopardo. He stated that an underground system will create large volumes of excavation waste. A hybrid metro tram system on the other hand, does not generate huge amounts of waste. It can also be implemented in a shorter timeframe, cause less environmental damage and may be cheaper.

What do you think is the ideal solution for Malta’s public transport? Let us know your views in the comments section below. 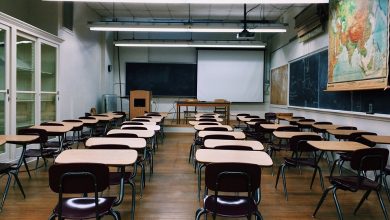 Nobody Wants to Become a Teacher Anymore 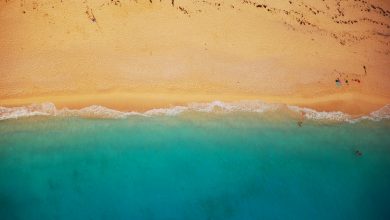 6 Tips to Combat the Maltese Heat 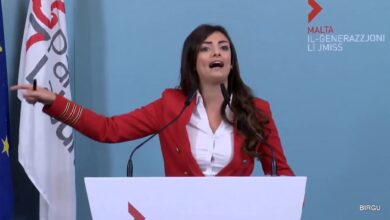 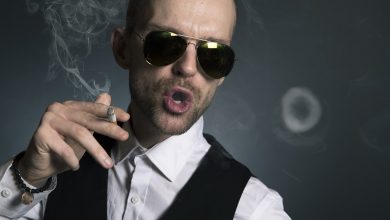 4 Key Differences between Confidence and Narcissism