The Nationalist party’s most recent Independence Day celebrations were tainted with controversy, as the former leader Adrian Delia showed up in Floriana with over twenty canvassers wearing “Team Adrian” T-shirts. This was interpreted by many as a show of force, representing a divided party where the former and current leaders are at odds, as an election is looming.

The actions of Adrian Delia and his group were deemed as unacceptable by the leader of the opposition, Bernard Grech. The photos of the group surrounding Adrian Delia were published on several Facebook profiles inviting a frenzy of comments and opinions surrounding the episode.

When asked about Adrian Delia’s actions, Bernard Grech dismissed the episode stating that there is a duty to represent unity within the party. His message is that all members of the party need to communicate that what they are working on is in the interest of the population. When pushed further, Bernard Grech stated that he did not speak with Adrian Delia about this episode. When asked whether the action was intended to undermine his leadership, Bernard Grech expressed that he is not interested about the intentions in this regard.

The tension between both Bernard Grech and Adrian Delia is something which is expected, with another recent spat occurring in May. Back in May, Bernard Grech came close to terminating both Adrian Delia and Jason Azzopardi as their arguments extended to social media. This ended in a heated debate within the headquarters of the Nationalist party where Jason Azzopardi had to retract several of the accusations made towards Adrian Delia over the past years.

This is just one of the many problems currently surrounding the Nationalist party. Even though the party changed its leadership to a presumably more popular leader, the polls show that the Nationalists are trailing significantly. With the current numbers, one can expect another easy, landslide victory for the Labour party.

The performance of the Nationalist party leaves a lot to be desired and one of its major flaws is that its vision and standing are not communicated well enough. Many voters do not yet understand what the Nationalist party stands for and what it will work on once elected. In view of the lackluster figures, the question which follows is whether the party was right in selecting to oust Delia in favour of Grech. What do you make of this? Let us know your views in the comments section below. 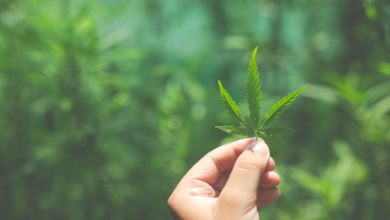 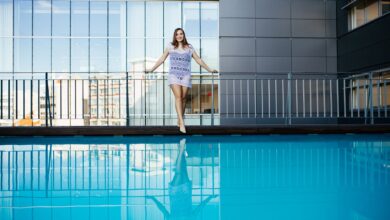 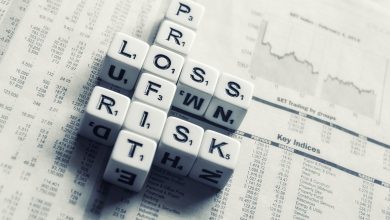 Why do couples opt for Separation of Estates 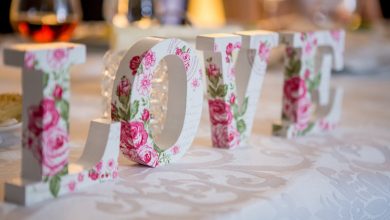 6 Wedding Traditions which are Outdated