As we are heading into almost two years since the COVID-19 pandemic’s initial onslaught, it is starting to look like people are getting used to having to live with the disease. As time progresses, we are growing more accustomed to the lifting of COVID-19 restrictions. Although this disease is by no means any less dangerous, the vaccination campaign coupled with more awareness and targeted restrictions kept hospitalisations and deaths low.

Although restrictions are being lifted, to maintain high immunity against the more negative side effects of COVID-19, booster jabs for the vulnerable will be available as from September. This is to help them combat new variants which emerge, especially when considering that almost all cases in Malta are caused by the Delta variant.

It is also important to note that although restrictions are being lifted, standing events remain banned for the time being. To further protect society, it has been recently announced that pregnant women should take the vaccine as well, if they are in their second or third trimester, meaning thirteen weeks onwards.

Those who are fully vaccinated against COVID-19 and are exposed to someone with the virus, will be able to spend less time in quarantine, provided that they can produce a negative test seven days after their exposure. As from the 16th of August, controlled seated events will allow more capacity for higher numbers of people. These will increase from two hundred to three hundred. As from the thirtieth of August, this will be increased to five hundred. The more relaxed measures are being implemented in view of the fact that eighty-six percent of the population is now fully vaccinated.

Although standing events are thus far still banned, this does not mean that they are not part of the plan. The reason for this delay in the re-introduction of standing events is due to the fact that a prudent manner of moving forward has been opted for. Considering that social distancing cannot be maintained in standing events, they are automatically presumed as higher risk activities. A gradual return of such events however is being planned.

A few weeks ago, Malta encountered substantial increases of cases brought about by English language school students, who were allowed entry within the country without being vaccinated and no quarantine period imposed. Language schools had been closed but are now allowed to re-open as long as the students coming into Malta are vaccinated. It is emphasised that those who are still infected after being vaccinated report symptoms that are very mild.

Further restrictions may be lifted if hospitalisation numbers remain under control. 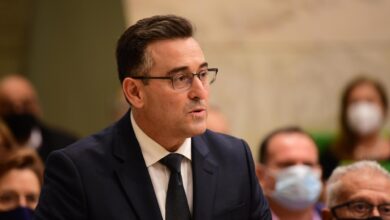 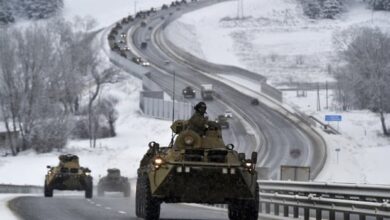 The Tension between Russia and Ukraine 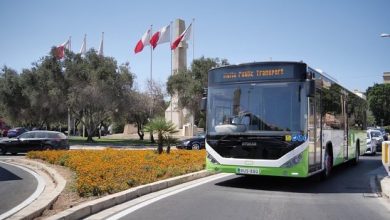 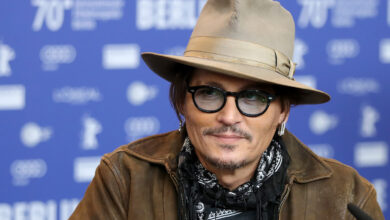