The former Prime Minister of Malta Joseph Muscat has been making the headlines recently, for several wrong reasons. Being one of the most popular Prime Ministers that the country has had to offer, the developments at the end of his stint and those that followed were indeed unwelcome and marked a significant fall from grace. The saying that the bigger they are, the harder they fall could not be any further from the truth when considering Joseph Muscat’s political career.

The Joseph Muscat era, for the larger part was synonymous with continued success. Following a twenty-five-year drought where the Labour party was virtually unelectable, Muscat changed the ball game, making the Labour party a serial winner, with ten elections won in succession. In terms of general elections, Joseph Muscat will be remembered for the two landslide victories which he scored against the Nationalist party, leading to the resignations of both Lawrence Gonzi and Simon Busuttil.

Things started to go well downhill the moment that his office was being implied somewhat complicit or responsible for the death of Daphne Caruana Galizia. This forced his untimely resignation in a period where the country was registering strong economic growth with solid ratings from various international bodies.

Following his tenure, the new Prime Minister Robert Abela has had his work cut out for him in trying to fix reputational issues that the country is facing. Following years of red flags raised by international bodies with respect to how money laundering and tax evasion are being handled in Malta, the country was placed on the grey list by the Financial Action Task Force (FATF). Many would argue that a lot could have been done by Joseph Muscat’s administration to maintain the image of repute that Malta once held, with the consequences being faced today attributed to his failure. One of the schemes introduced by his administration and which was frowned upon was the cash for passports initiative, it being deemed as a means to allow high net worth individuals to pay for Maltese and hence European citizenship. Reports raised concerns about the type of people who were allowed to apply and get a Maltese passport.

The recent revelations of the Daphne Caruana Galizia assassination inquiry illustrated how a culture of impunity was allowed to reign supreme over the past years, implying that business people and politicians were dangerously close. This culture of impunity is also being earmarked as Joseph Muscat’s failure, as he allowed it to strengthen and grow.

Many are now emphasising that those responsible should bear the brunt of their actions and inactions. What level of responsibility would you think Joseph Muscat needs to carry? Let us know your views in the comments section below.

Racism still a Major Issue in 2021 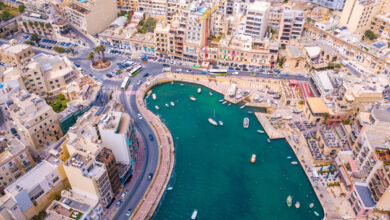 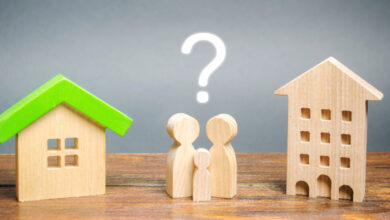