Following a successful year of gains and record highs, the market of cryptocurrencies experienced a crash towards the end of June. Till today, cryptocurrency markets are going through a tough time. Following China’s announcement of new regulations, a significant drop in share price was noted.

One of the reasons for this dip in cryptocurrencies is associated with Tesla’s u-turn with respect to accepting bitcoin as payment for its products. This is also accompanied by the fact that China is shutting down the opportunities for the development of cryptocurrencies, due to heavy restrictions and the blocking of transactions.

Just a few weeks ago, the value of Bitcoin escalated as Tesla bought one and a half billion dollars’ worth of shares. This changed however when the mining of Bitcoin was seen as having a detriment to the environment. Mining of Bitcoin is associated with the higher use of fossil fuel. In this regard, Elon Musk commented that although cryptocurrencies have a positive future outlook, this cannot be achieved at a great cost to the environment. Following the expression of this view, the value of cryptocurrencies took a hit.

Cryptocurrencies bring about a certain appeal as they enable the quicker and cheaper means of transferring money. This is due to the fact that these are not regulated by governments or banks.

One of the cryptocurrencies that has been mentioned quite extensively over the past months is Dogecoin. It was initially set up as a joke less than ten years ago but eventually had its shares skyrocket, prior to facing some of the worst dips.

Even though large companies such as PayPal, Mastercard and Facebook have expressed their support for cryptocurrencies, comments made by Elon Musk have significantly disrupted the market.

What do you think about cryptocurrencies? Have you ever invested in these? Do you plan to? Let us know in the comments section below. 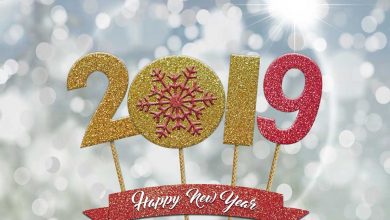 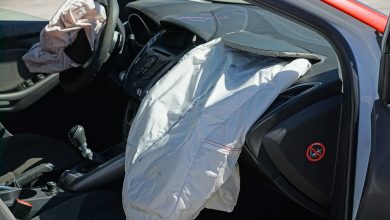 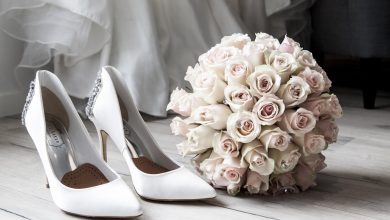 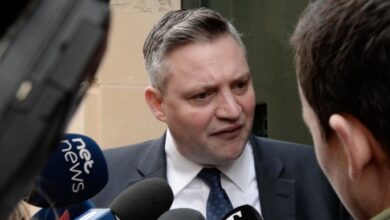