Recent research shows that early school leavers in Malta remain at high levels, albeit with efforts aimed at reducing these figures. In the context of Malta, early school leavers are defined as those who completed secondary school and are not involved in further education and training. These would typically be in the age group of between eighteen and twenty-four. In this article, we shall be discussing the consequences of early school leaving.

One of the immediately evident consequences of early school leaving is the lack of adequate job prospects. Earning a salary which goes above the minimum wage becomes complicated if one has just the basic level of education. This is all the more the case when considering that education is easily accessible in Malta. Education is practically for free and provides the opportunity for one to read for a Bachelor’s degree at the University of Malta without having to pay tuition fees. This makes the prospects for those without a solid education grimmer since it is easily accessible.

When job prospects and incomes are low, poverty is more likely to ensue. When one has a lower level of education, the options to alleviate his or her lifestyle are indeed few. Considering that increases in income would be slow and not material, such risk being left behind as the economy grows. The growth of the economy, something that we have grown accustomed to, automatically implies an increase in cost of living, which serves as a stronger burden for those whose incomes remain stagnated.

Lack of funds for investment

Low income families face several struggles, one of which would be to invest in something tangible, such as their own home. In view of the exuberant property prices, certain low-income families and individuals cannot even enter the market. Buying a small and entry-level property would serve as too great a challenge.

In certain contexts, people with a lower level of education may find themselves excluded from certain groups and discussions. This may be due to the fact that they are perceived as inferior by others who achieved more in life. This may lead to significant demotivation, psychological issues and an inferiority complex.

Those who did not gain a solid educational background are less likely to emphasise to their children its importance. This automatically leads to a vicious cycle where the same scenarios are repeated for future generations. 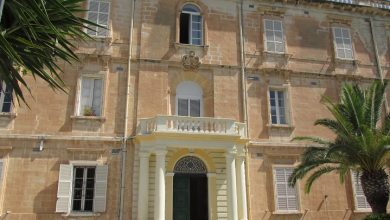 One common school amongst Malta’s Elite 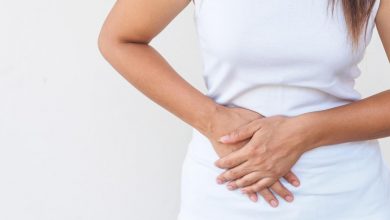