The United Kingdom is one of the fastest in terms of the vaccination campaign. Its haste in inoculations has put the country in a favourable position, making it one of the leaders globally. Achieving herd immunity means that the UK can plan a return to normality and an exit from the current COVID-19 restrictions. At the time of writing, almost sixty-five percent of the population took the first dose of the vaccine, whilst close to half took its second dose.

Although the United Kingdom is moving well in its vaccination programme, a number of cases are being registered on a daily basis as restrictions are being lifted and the Indian variant spreads swiftly. In view of the rising cases, the UK extended the date to lift all restrictions from 21st June to 19th July. This move has irked a number of politicians and locals as the exit from the pandemic has been extended.

Over the past days, the United Kingdom has recorded cases exceeding ten thousand daily. These represent large numbers, which would typically overwhelm hospitals. Although the numbers are high, hospital admissions and deaths remain low. The people being most susceptible to infections include those who were not vaccinated, mainly individuals who would fall in the category of the younger generation. It is important to note that the UK finds itself in a stage where mass events are taking place. Parties at clubs have kick-started, together with attendance at football matches reaching exciting numbers which indicate that normality is on its way.

In a recent comment made by the Prime Minister following this increase in daily case numbers, he stated that the situation is “looking good” for the 19th of July. With that said, lockdowns in the winter are not being ruled out. The reason for this is because no one can guarantee that a new disease or dreadful virus will not appear.

It will be interesting to see how the UK will manage the influx of new cases as vaccinations increase, with herd immunity being reached.

Things to expect during this UEFA EURO 2020 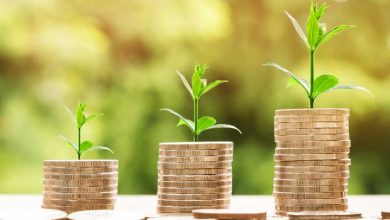 Attitude or IQ? Which is Best? 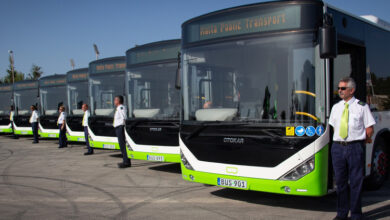 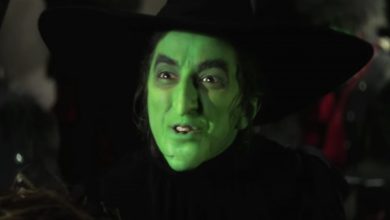 ﻿Why you should never get back with your Ex 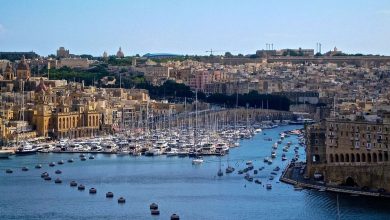