When considering the recent numbers of daily cases and vaccinations, one notices that Malta has been performing exceptionally well against the COVID-19 pandemic, which has plagued millions around the world. There was a period where Malta was registering hundreds of cases, culminating in one record day where five hundred were recorded. This prompted immediate action, where fast forward to a couple of weeks, and the situation is now under control. In this article, we shall be discussing some of the factors that contributed to an improved situation in Malta.

Immediately once Malta hit the five hundred daily case mark, the Prime Minister announced timely restrictions with closures, together with encouraging remote working. These measures which lasted a couple of weeks were of paramount importance in minimising the spread of COVID-19, as Malta was recording an increase in deaths, cases and hospital admissions. The implementation of measures immediately brought to the fore reduced numbers of daily cases, making the situation less volatile.

In tandem with restrictions, Malta adopted a fast pace when compared to other European Union member countries in terms of its vaccination campaign. With four vaccines being administered, Malta is on a roll, reaching all-time highs in the past days, with over eight thousand inoculations per day. With its current levels, Malta has reached herd immunity, just in time for the anticipated tourism rush. Although Malta is progressing well in its vaccination campaign, this is a delicate stage as new variants are posing risks due to higher transmissibility. One particular variant of concern is that which originated from India, not yet found in Malta.

One of the reasons why the situation remains under control may be attributed to the cautious re-opening. Although cases dipped significantly and vaccination numbers are high, establishments are being opened in a cautious and phased approach. Mass events and gatherings are still not yet on the cards, whereby it is expected that we will not have any of these in the summer.

There are studies which theorise that COVID-19 does not correspond well with high temperatures and humidity. Malta’s sunny weather could well be another key component in slowing the spread of the pandemic. If this is the case, the coming months should be in our favour as temperatures continue to rise across the summer.

What are your thoughts about the way that Malta is managing the pandemic? Let us know your views in the comments section below. 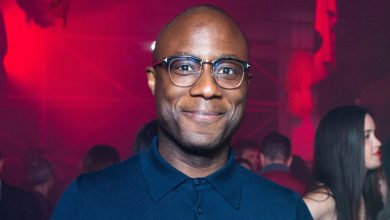 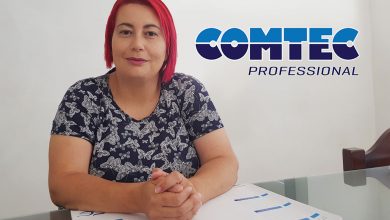 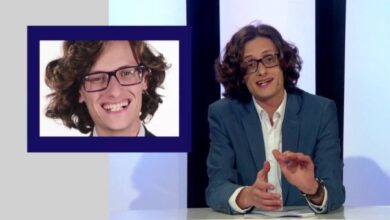