Positive news has reached Malta’s shores as it is believed that the country has passed its Moneyval test. The final verdict is still expected to be provided by the Financial Action Task Force.

The report about Malta is believed to commend the country for its effective actions in addressing shortcomings pertaining to financial crime. It is said that this report shall be maintained in confidentiality until it is published by Moneyval, at some point during the summer. The official decision is expected to be made public in the coming days. This outcome is exceptionally crucial for Malta’s financial services industry, to retain a reputable status for foreign business.

Back in 2019, Malta had failed a first assessment made by Moneyval. During this period, the government of Malta was asked to rectify and address the legislative gaps in relation to money laundering and terrorist-financing. At certain points, the possibility of Malta being grey-listed was extensively reported. The reason for this is because grey-listing would potentially jeopardise the country’s standing, with industries such as gaming and financial services struggling to maintain their operations due to the negative reputation.

Although Malta is dubbed to have passed the Moneyval test, the country is still not yet out of the woods. A final verdict is expected by the Financial Action Task Force in June, and this will determine whether the country will be grey-listed or not. With that said, the positive result by Moneyval is an important step in avoiding grey-listing.

Over the past year, there have been several reforms within the police force, allowing for a stronger financial crimes’ unit. This has enabled prosecutions on money laundering and financial crimes of a certain degree. This was an important investment, considering that one of the issues earmarked by Moneyval was the lack of police prosecution, even when faced with warnings raised by the Financial Intelligence Analysis Unit and Malta Financial Services Authority. Both of these entities have been equipped with further resources.

This news was well-received by the Chamber of SME’s. It was also stated that a negative result would have had dire consequences for Malta.

The Malta Chamber of Commerce, Enterprise and Industry emphasised that Malta cannot rest on its laurels and continued adherence to measures, without bureaucratic burdens on financial institutions remaining vital.

What do you make of Malta’s potential Moneyval test success? Let us know your views in the comments section below. 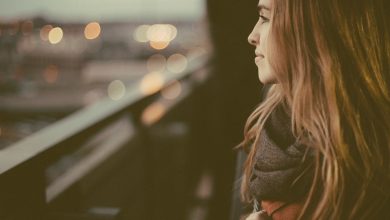 I Talk to Myself. Am I Mad? 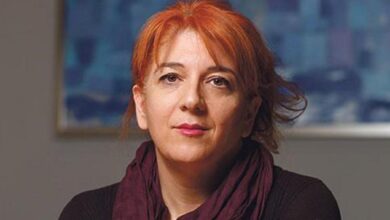 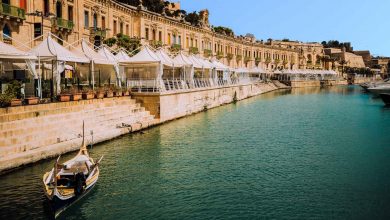 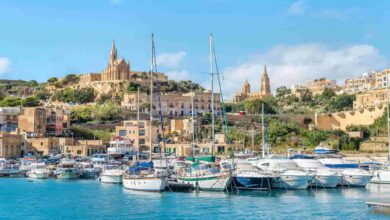