When one reviews the daily deaths worldwide registered in March due to COVID-19, it can be noticed that numbers are plummeting when compared to the end of last year and the beginning of 2021. In this article, we will discuss some of the potential reasons why the number of deaths are decreasing and why we can expect them to plummet in the coming weeks.

Many countries within the European Union still apply a number of restrictions as pandemic fatigue is reaching its peak. Although most people are now bored to their minds with restrictions, these continue to play a pivotal role in keeping a lower death count. Such measures aimed at curbing the spread and subsequent deaths, allowing hospitals to keep up are expected to remain in force until the vaccination campaigns would have progressed more significantly.

The Christmas and New Year periods brought about no small amounts of temptation for people to meet and mingle. This had impacted several societies with increases in cases as people met. As one would expect, with the increase in cases, follows a surge in deaths. The higher death toll in December and January may be associated with the holiday period, where people would have lowered their guard. Over the past weeks, it seems that the after-effects of these periods have subsided.

As time progresses, more countries are coming to grips with their vaccination campaigns. In Malta, vaccinations have reached an impressive five thousand daily. The campaigns are spearheaded with the available options brought about by Pfizer, Moderna and AstraZeneca, which are expected to be followed by Johnson and Johnson. As the number of immunised individuals increases, the virus will have lesser room to spread and the impact would be reduced. As each day passes, and immunity increases, death rates would be expected to plummet.

As the weeks progress, many would hope that the current predicament is brought under control, with a view to resume normal life at the earliest. For that to be achieved, death rates need to plummet further. Following which, a return to normality would be on the cards.

5 Ways you may be increasing chances of Depression 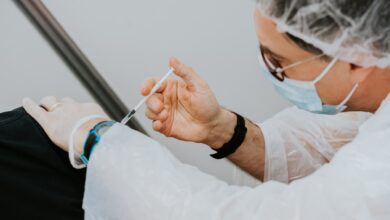 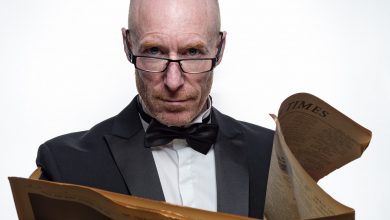 6 Things you should not do in an Interview 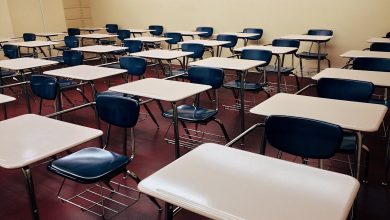