Israel has been earmarked as one of the leaders in the COVID-19 vaccination campaigns. Its highly efficient and fast-paced inoculation strategy is yielding the desired results with cases dropping significantly, together with hospitalisations.

The success of Israel in inoculating a large number of people also provides a snapshot of what can be expected from other countries once they reach similar levels of inoculations. The country also provided BioNTech-Pfizer with valuable data surrounding its national vaccination programme. The results during this campaign do provide optimism.

Why has Israel outperformed the rest of the world?

Many have complained about the slow roll-out adopted by the countries within the European Union. At this pace adopted, one can only anticipate that herd immunity will be reached by the end of the summer. Most of the European Union member countries are facing issues with actual supplies. This is not a problem for Israel as it has more available supply than national demand. This has enabled the country to provide more doses per capita when compared to the rest of the world.

At the time of writing, around eight and a half million inhabitants took the first dose of the vaccine. Around forty percent of the population has received its second dose! The situation in Israel is at an exciting phase, with a gradual opening taking place. Its return to normality is symbolised by the re-opening of important aspects of its economy.

Although shops were open in Israel, access to places like gyms and theatres was restricted. Only those who were vaccinated or recovered from the disease were allowed in such places. Measures pertaining to social distancing were still in force, where dancing was prohibited in banquet halls, whilst religious venues such as synagogues, mosques and churches were required to reduce the amount of attendees by half.

Following almost a year after Israel recorded its first COVID-19 case, the Government is expected to open the country more widely in the coming weeks. This coincides with the current Prime Minister’s efforts for re-election.

This confidence in the country’s re-opening phase comes after some very encouraging data. Following the second dose of the vaccine, COVID-19 infections in Israel reduced by 95.8%, according to data released by the health ministry.

Since the pandemic started, Israel recorded over seven hundred and forty thousand cases and around five thousand, five hundred deaths.

If Israel’s results are anything to go by, we might as well be on the route to normality, hopefully sooner rather than later.

How to Keep Your Smartphone Safe 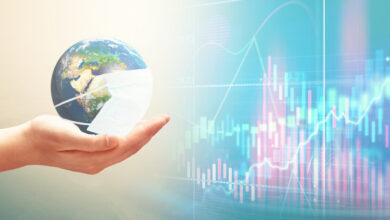 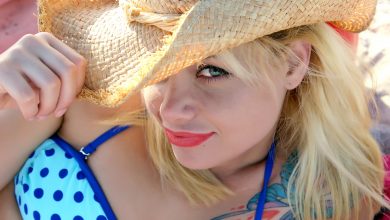 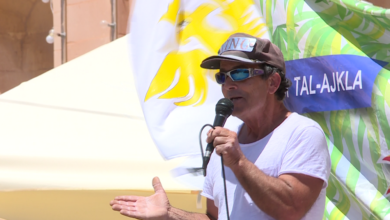 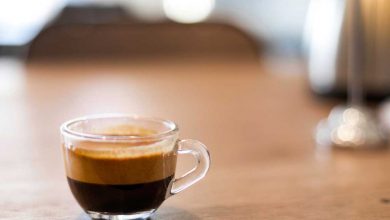 Are you a Coffee Addict?