As COVID-19 vaccinations started at the end of December and are now nearing one full month in cycle, a lot is still required to get the pandemic behind us. As the end of January approaches, a small percentage of the Maltese population has been inoculated. Considering the current percentage of inoculations, it is difficult to imagine that we will manage to inoculate enough people to achieve normality by May.

It has recently been reported that the vaccination centres are expected to double up to twenty in February. This is in light of the fact that the available vaccines are expected to increase significantly in February. Although this is good news, it is also during a time where we have grown accustomed to daily cases exceeding two hundred daily, with those surpassing a hundred being the new norm.

Malta is set to wrap up the first doses of those who are over eighty-five and mobile. Over the coming weeks, those who are over eighty-five and cannot leave their homes will receive their first jab. This also applies to those cancer patients who are yet to start chemotherapy. It has been stated by Chris Fearne, that the vaccine is less effective when an individual is exposed to chemotherapy.

The Health Minister also highlighted plans that other frontline workers will be inoculated in the coming weeks. These include police officers, CPD officers, prison wardens and also teachers. Although there are plans for inoculations, there are external factors which may hinder the existing timelines. One of the prevalent issues is the delayed shipments from Pfizer. The Health Minister highlighted that Malta has been in touch with the company and is assured that the missing doses will be shipped soon. It seems that Malta is opting for a pragmatic approach with Pfizer, not following the same course of action as Italy, which is seeking legal action.

A beneficial point worthy of mention is the fact that Malta is also being supplied with the vaccine produced by Moderna, which comes with more straightforward means of transportation, since it does not need to be stored at abnormally cold temperatures. The vaccine produced by Oxford/AstraZeneca, is also expected for delivery in the coming weeks. 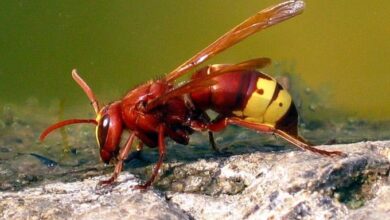 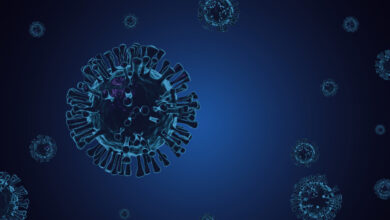 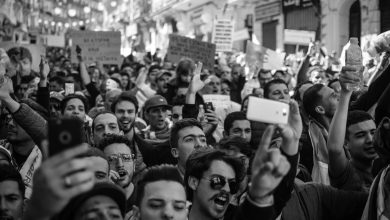 Political Blindness: Is it just us?