Following a splendid acting stint, many are now considering Johnny Depp’s career to be over. It has been recently decided by the High Court in London, that Depp’s libel claim against UK newspaper The Sun holds no ground, as the article penned about him being a “wife beater” is “substantially true”.

Amber Heard, Depp’s former wife, went through a fifteen-month turbulent marriage. During the trial, his life was revealed in detail. This included his experience with drugs and the excesses of a toxic lifestyle.

Depp’s career was already facing a downward trend prior to his domestic abuse allegations. His latest blow is his termination from the set of “Fantastic Beasts”.

He first hit the scene back in the 1980s through a TV show called “21 Jump Street”. He made his name in the Hollywood scene, through the film “Edward Scissorhands” in 1990.

Although the movies he participated in have earned over four billion dollars domestically, many critics are arguing that he is likely to have reached the end of his career. It is believed that Disney no longer wishes to proceed with Depp for its blockbuster series, “Pirates of the Caribbean”. This is also coupled with the fact that Warner Bros. has been seeking to terminate him before he lost this recent libel case. This means that his role as Gellert Grindelwald in “Fantastic Beasts” is no more.

Considering that his history of domestic abuse is now within the public domain, together with the fact that he has lost his libel case, Depp, although no one can deny his pure talent, may now be deemed as undesirable, due to a tarnished reputation. Ironically, it seems that the ship of Captain Jack has been sunk.

Property still remains the strongest asset... Even during a pandemic 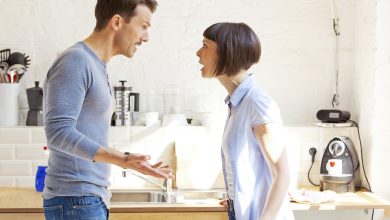 7 Things your Partner should not Force you to do 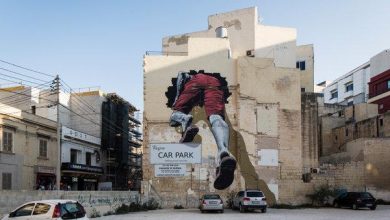 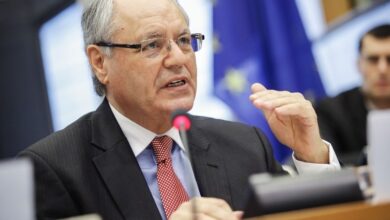 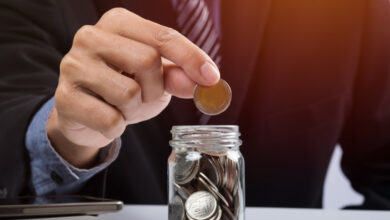 Invest or Play it Safe?