Political controversy has recently circled around the Parliamentary Secretary for Equality, Rosianne Cutajar following an alleged receipt of around fifty thousand Euro, for the sale of a property in Mdina worth in the region of three million Euro to Yorgen Fenech. This amount is being labelled as a brokerage fee.

It has been reported in the media that the promise of sale of this property was carried out by a fiduciary firm which is managed by the husband of the Judge, Abigail Lofaro. This Judge is part of the board in relation to the assassination of slain journalist Daphne Caruana Galizia.

It has been reported that Rosianne Cutajar had visited the property together with Yorgen Fenech back when she was still just a Member of Parliament, together with a Charles Farrugia, who had become part of her political team. It is stated that both managed to acquire fees of around fifty thousand Euro each.

The agreement pertaining to the promise of sale, signed by Yorgen Fenech made no reference to brokerage fees. The contract was never signed since Fenech was arrested in November 2019.

In a post published by Rosianne Cutajar, it transpires that someone is asking for the money back on this alleged brokerage fee. She stated that a legal letter was produced by her lawyer to the person who made the request. In essence, her reply stated that she has nothing to do with this request, and that it should be directed to the party concerned.

Rosianne Cutajar also highlighted that there are no court proceedings on this matter and that she always acted correctly, legally and ethically.

This case has indeed opened a can of worms with respect to the local political sphere. Should politicians who engaged in any form of business relationship with Yorgen Fenech declare this to the party leader? Considering the sensitivity of this case, any politician who has conducted any form of business with Yorgen Fenech automatically finds himself under a negative shadow. Considering that prior to his arrest, he was one of the most prominent businessmen in Malta, it is difficult to imagine that he did not strike deals with high profile figures.

In the midst of these allegations many are now asking for further clarifications from Rosianne Cutajar. Many on social media have asked her to publish her income tax returns to see if this money if taken, has been declared. Another point of discussion is the fact that property brokers do not normally take their cut during the signing of the promise of sale agreement, but at the actual contract meeting.

What do you make of all this? Let us know in the comments section below. 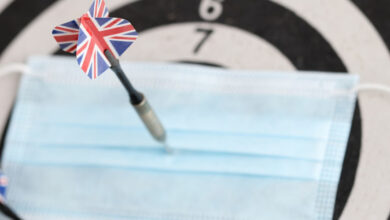 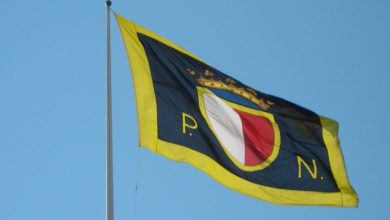 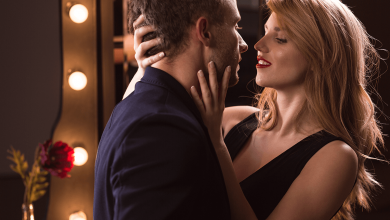 8 Traits of a Cheater 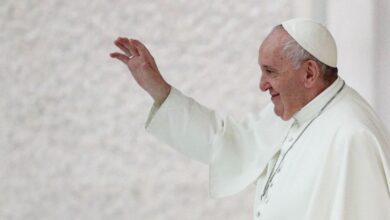