There was a time when Konrad Mizzi’s name was associated with the desperate change needed within the Labour party. Many were pleased to see him entering the Labour party fold as he was a calculated, well-spoken and clearly intelligent politician.

Konrad Mizzi was one of the few politicians many voters would look up to and was involved in key projects, such as the reduction of electricity tariffs for all families in Malta. Fast forward a few years and Konrad Mizzi, although registering extensive support from the electorate, is plagued by accusations of scandals across several counts.

It would be safe to say that Konrad Mizzi is a disgraced politician having been put to the side by the new administration of the Labour party. As his public status continues to progress in a downward spiral, he has recently been taken into police custody. He was detained a few days ago by the police’s economic crimes unit in Santa Venera.

Following a day of interrogation, he was released. It is reported that he was interrogated in connection to his relationship with the disgraced Yorgen Fenech, who is the main murder suspect for the death of Daphne Caruana Galizia.

In one email, it transpired that the companies of both Konrad Mizzi and Keith Schembri were set to receive payments of up to two million Euro from 17 Black. The same former Minister has also been involved in the controversial Enemalta purchase of a Montenegrin wind farm from a company linked to Yorgen Fenech. This totalled a sum of over ten million Euro.

If that was not enough, Mizzi has also been tainted by alleged corruption claims related to the Vitals hospital deal. Together with Konrad Mizzi, Keith Schembri also finds himself in hot water. He was also arrested quite recently following a money laundering investigation and alleged kickbacks from the citizenship scheme. He is currently out on bail.

Konrad Mizzi is a classic example of how public perception can easily be steered. Up until just a few years ago, he was one of the Labour party’s star candidates and major assets. Today he may well be one of the largest liabilities.

What do you think? Let us know in the comments section below. 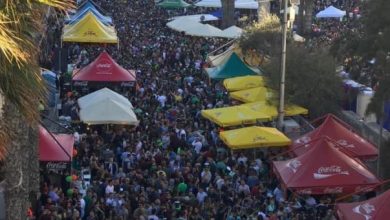 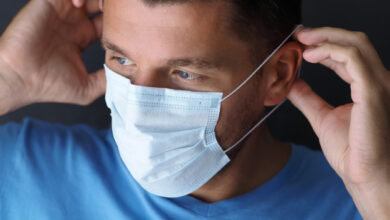