Following a bleak couple of months, there seems to be some light at the end of the tunnel, as interim results have shown that Pfizer/BioNTech’s vaccine is 90% effective to protect people from transmission.

The reported results are much better than what many experts had predicted or hoped for. In view of the effectiveness levels being reported, many are hoping that this vaccine will spell the end of this pandemic, which has killed over a million people, destroyed economies and changed drastically life as we know it.

The data which showcases that the vaccine is highly effective comes following an interim analysis as the trial shall continue over the course of December. Although data is still coming in, the media reporting has been ecstatic as we now have a strong sign of a potential turnaround. It is also stated that regulators will now be looking to license the application for this vaccine at high speed.

This positive news has had a positive ripple effect as global stocks surge to record highs. Other companies which saw spikes during the height of the pandemic such as Zoom and food delivery companies, saw dips in their stock value.

A professor of medicine at Oxford University, John Bell, who is involved for its own respective vaccine project has emphasised that the results achieved by the Pfizer team are amazing and could bring about the return to normality, by early this coming year.

The biotechnology company, Pfizer was founded by two married German scientists, Uğur Şahin and Özlem Türeci, both born to Turkish immigrant parents. The original scope of the company was to develop immunotherapy for cancer, but this time round, it has focused its efforts to develop a strong vaccine to end the coronavirus pandemic.

So far, there are no safety concerns surrounding the vaccine, with no serious side-effects being reported. In the past, it was stated that a vaccine which is just fifty percent effective would be approved, thus protecting half of those who get inoculated.

The positive developments surrounding this COVID-19 vaccine have led to a great day for science and humanity. Will you be taking the vaccine? Let us know in the comments section below. 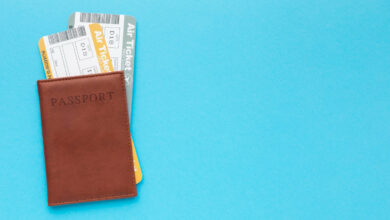 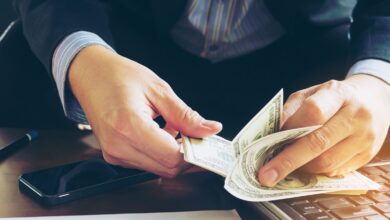