It has been recently announced by the Deputy Prime Minister and Minister for Health Chris Fearne that the COVID-19 vaccine is anticipated to be in Malta by January. This will then be distributed to the entire population during the following months.

Chris Fearne expressed his views that at the beginning, there was worry that this vaccine, once available will be provided to the bigger European Union countries first, reaching the small countries like Malta at a later stage. In this regard, if trials continue to progress well, the beginning of 2021 will be quite exciting for all.

Sufficient doses have been ordered for the entire Maltese population to ensure inoculation within six months. To ascertain sufficient vaccine quantities, Malta has been assured of stocks from AstraZeneca, Sanofi and Johnson & Johnson.

These updates were announced in Parliament, during a discussion related to the COVID-19 pandemic. Together with this latest news, the Deputy Prime Minister also went into the measures that the government has implemented to fight the spread of this troublesome pandemic. These include millions invested in the health sector, money allocated for swab tests and the setting up of seven intensive therapy units in Mater Dei. This is also combined with the fact that the government has invested in eighty-one ventilators, four new ultrasound machines, twenty defibrillators, three hundred and fifteen oxygen concentrators and six hundred new beds. Chris Fearne also stated that the COVID-19 rapid testing kits are being trialled and will be launched for public use by the end of October.

Until we have a COVID-19 vaccine available, we must expect to continue living with restrictions and optimal care. Although such restrictions are difficult, Malta has recorded over fifty deaths of people who were infected with COVID-19. Each death is a tragedy.

In his concluding remarks, Chris Fearne indicated that the struggle is still upon us and that the upcoming winter months will not be easy. In this respect, responsibility is a must, especially as Christmas is steadily approaching. The consolation is that a vaccine may be with us sooner rather than later.

Fearne also took the time to thank all those workers involved in health, who have been extremely engaged over the past months.

6 Ways you could be Destroying your Liver 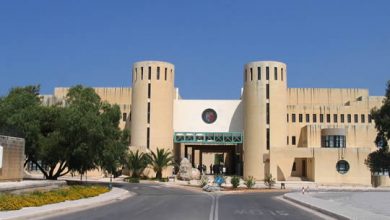 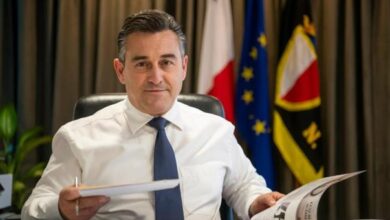 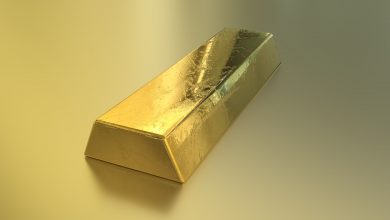 You can Make Money Fast