The Maltese political landscape finds itself at a very delicate stage. In Malta, the two main political parties are under heavy pressure, due to different reasons. In this article, we will discuss some of these significant pressures and how each party may be adversely impacted.

In view of the situation, many are holding the Prime Minister Robert Abela and Tourism Minister Julia Farrugia Portelli accountable and are being pressured to resign.

It is also important to keep in mind that there were rumours of apparent rifts between Robert Abela and Health Minister, Chris Fearne. Let us not forget that the latter also contested for the Labour party leadership race, which he lost to Robert Abela. Any potential misunderstandings and conflicts between the senior leadership of the party, together with external pressures can surely rattle a Labour party which has established itself as the main leading political organisation within the country.

So, what’s happening now at the Nationalist party’s end?

As can be seen by several media reports, the Nationalist party finds itself in what is arguably the worst phase of its history. A divided party which has recently brought to the fore an imminent internal election for a new leader, stability and unity are desperately required. In the midst of a leadership race between Adrian Delia and Bernard Grech, you can expect factions forming and some below the belt hits!

In view of the current political climate combined with several external challenges, what is in store for Malta’s two main political parties? Let us know in the comments section below. 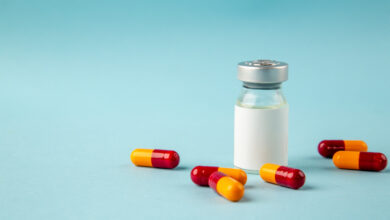 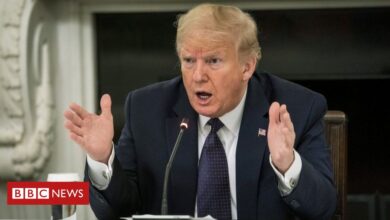 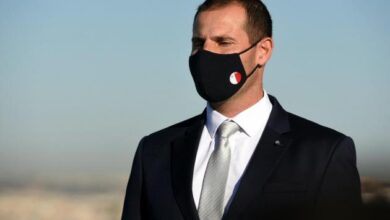