It has been recently announced that the UK arm of Victoria’s Secret will be put under administration. The brand joins numerous others who had to make tough business decisions in view of the stringent lockdowns and competition from online retailers.

The Big Four firm, Deloitte, has been appointed as the company administrator and will attempt to renegotiate lease terms in a bid to salvage its operations.

A statement by the accountancy firm indicated that the company became a victim of the coronavirus outbreak and subsequent lockdown. The lockdown imposed in March forced non-essential retail outlets to close in March.

Over the past years, shopping retailers have been faced with significant pressure. This is due to the rising costs, increased competition and changing consumer habits, which now tend to favour online shopping even more. Amidst all this, several brick and mortar retail outlets had to contend with the stay at home orders imposed by the government. For several retail outlets, the coronavirus pandemic was the final straw before succumbing into administration.

Other outlets faced deadly blows by the pandemic, examples including Cath Kidston and Laura Ashley falling into administration in March. The same fate was met by store operators in the United States. Examples of such include J.C. Penney and Neiman Marcus, outlets that have filed for bankruptcy following the outbreak, having faced stifling competition from online retailers for years.

The global interim chief executive officer of Victoria’s Secret also commented on the recent developments. He indicated that going forward, the company has the aim to renegotiate its existing leases, or alternatively sell its venture entirely, considering the losses. These are both options aimed at implementing a turnaround strategy for the lingerie retailer.

The annual fashion show synonymous with the brand was cancelled last year. The reason for this development was due to the lacklustre television ratings. The show had first launched way back in 1995 and would attract millions of viewers from around the world. The last show ever made in 2018, was criticised due to being sexist, outdated and did not provide any diversity. Commenting on this, the parent company stated that the marketing strategy of the brand needed to evolve.

The fact that such global organisations are facing these dire prospects shows that the impact of COVID-19 on businesses has been highly significant. What are your views on potential recoveries by businesses once the situation is globally under control? 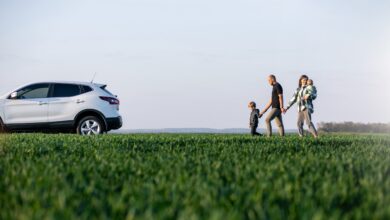 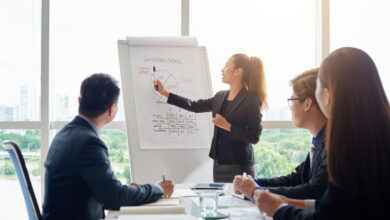 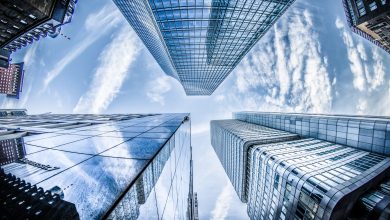 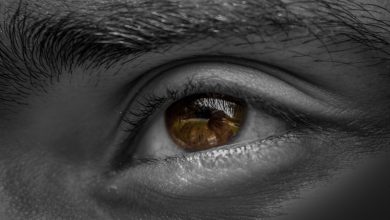 How do you Measure Successful Business?