One of the most important traits of a successful person: Take a look at model leaders and other successful people and you will find that most boast a certain level of charisma. If you would aspire to reach such levels of success, it is necessary for you to understand the value of charisma: You have to!

Charisma isn’t something you can easily teach someone. It is a matter of having it or not. It is one of those qualities that one is born with, so, unfortunately, luck plays a part in it. Research analysing successful people has been conducted and scientists have also determined that it is indeed something one is born with.

Leaders, being people with high levels of charisma, can easily convince others to help them achieve their goals. They have this capacity to instil belief in others and mould them to achieve. Charisma entails strong communication skills where one can engage with people deeply and emotionally. This is one of the foundations of their success. Take a look at Steve Jobs. He did not do it all on his own as he had a team of brilliant minds behind him. What Steve had was the charisma that made others believe in his dream.

Charisma is a radiant element. It follows you as you enter a room easily attracting the attention of others. This gives you a cutting edge as you can make a stronger impact and would be listened to well.

So what are the key traits that outline charismatic people?

They tend to have strong listening skills. They would empathise with others and show them that their concerns are being heard. This would be accompanied by appropriate body language and the right questions. They are able to identify what to say and when making others feel special.

Charismatic people are also highly observant. This enables them to develop their knowledge about the surroundings, the people and that which is going on around them. This is accompanied with a certain degree of humbleness. Charismatic people understand that they need others to achieve their goals and steer away from arrogant behaviour which might make those around them feel uneasy.

The Power of Mindset 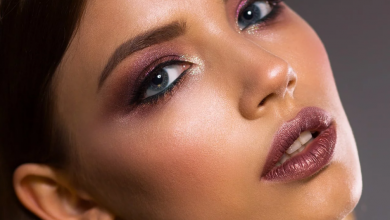 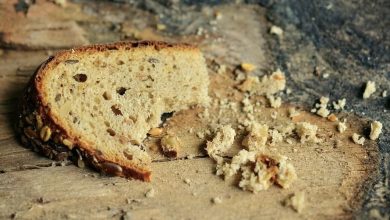 The Poor have Dangerous Expenses 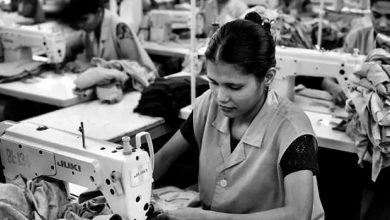