Mind-set is an important mental concept. It influences our decision making, impacting our life both in minor and major things. Our mind-set impacts most decisions we make, what we wear in the morning, how one chooses to lead his life, the commitments he or she takes and a number of other major choices which influence several outcomes.

In essence, there are two types of mindsets. These are the fixed and growth mindsets. They bring with them two different world views and beliefs, which in turn impact one’s life dramatically. One’s mind-set may vary depending on the different issues being faced in life.

People with a fixed mind-set would normally place certain limitations on themselves. They would judge themselves quite negatively where one mishap automatically equates to failure. When one holds a fixed mind-set, any disappointments or potential rejection might make him feel like it is the end of the world. With this mindset, you would definitely see no opportunity to learn from the mistakes made. This does indeed restrict your horizons as one would automatically believe that there are pre-set limits on intelligence, career, relationships and life. With a fixed mindset, one can still be confident, but this can diminish quite easily, especially if one thing does not go as planned.

On the other hand, a growth mindset is way different. This is seen in the way one would process disappointment, failure and rejection. With such a mind-set one would believe that he can change, grow, develop and learn. It all would depend if one would be open to such a personal growth-related mindset where the focus is placed on learning rather than satisfying the ego.

A growth mindset does not mean that one would believe that he is born intelligent or that skills can be acquired with minimal effort. The philosophy behind it is that you can always improve, experience failure and move forward.

Mind-sets also influence us in our relationships. When one has a fixed mindset, the relationship would either make one happy or sad and that nothing can change much. From a growth mindset point of view, one would see each day as an opportunity to learn more about his partner, becoming a better communicator and listener, developing the love aspect further.

The same can be said for your business. When one holds a growth mindset, he will be poised to learn from anything that happens and adapt accordingly, contrary to the fixed mindset which would urge a give up mentality.

Such mindsets come into play in various life scenarios such as marriage, business, learning new skills, parenting, education, loss, friendships, activities, sports and hobbies. Which mind-set do you prefer?

No man is an island 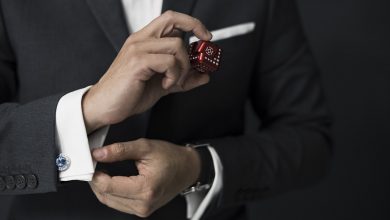 If you have an Employer like this, Stick with him for Life 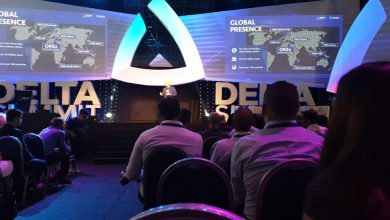 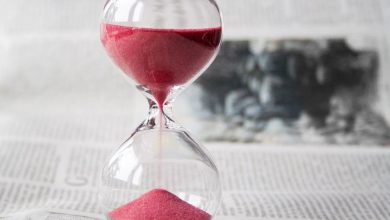 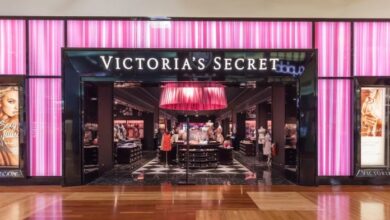