You will hear different versions about what constitutes a good night’s sleep. You will hear people that say that five hours of sleep is enough and others who argue that anything below eight becomes problematic during the day. How much hours do you really need? Five? Six? Nine? Ten?

The normal sleep duration should take around eight hours, we normally hear. Younger children and teenagers would normally need more. When you cannot sleep, you most likely think of eight hours as the ideal benchmark and you would calculate how far off you are from this ideal timeframe.

In reality, some people get by with both more or less, depending on their bodily needs. These do indeed vary during different stages of one’s life. Babies, infants and toddlers would normally need around twelve to eighteen hours of sleep every day, older children would need around eleven to thirteen hours, teenagers about eight to ten hours, normal adults between seven to nine and older adults from seven to eight. These are obviously indications. There are some people who can get by with less and others who would need more.

It all depends on how you feel. If you sleep for a consistent amount of hours every night and feel well rested and refreshed, that is your ideal duration. It will be difficult to determine the right amount of hours for you if you have inconsistent sleep patterns and engage in activities which disrupt the quality of your sleep. Such could include playing with your phone till late, consume caffeine or eating large meals before sleeping. Combining these habits will make it very difficult to determine if you are feeling drowsy because of the lack of sleeping hours or simply due to lesser quality sleep.

What does it mean when you need more sleep than usual?

When people require more than the usual hours of sleep, it could be due to an untreated medical problem, such as sleep apnea. This refers to the collapse of the airways during sleep, leading you to snort and gasp for breath. A symptom of sleep apnea could be snoring and it can leave you feeling tired, without knowing you have it.

Lack of sleep can bring some negative consequences. This could lead people to become moody, and in the long-term, can impact the heart, metabolism, weight and immunity negatively.

It is also important to keep in mind that any changes in sleep patterns may signify underlying problems such as disorders. Should you experience such bouts, it is essential to seek medical attention. 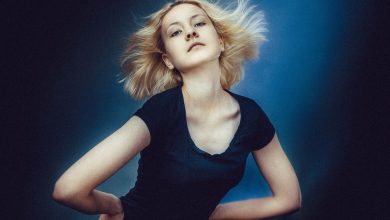 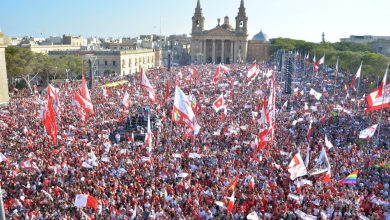 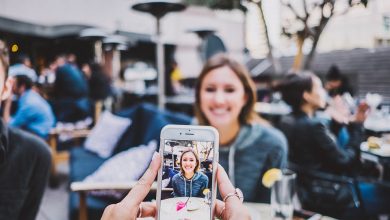 Smartphones are Linked to Anxiety. Read How.

Men and their Cars