Following a short stint as a Deputy Leader, tenure as the Leader of Opposition, and a few years as a Member of Parliament for the Nationalist party, Simon Busuttil now bids us farewell as he takes on the Secretary-General role within the European People’s Party (EPP) at the European Parliament. In this new role, he will form part of Manfred Weber’s team.

It is quite ironic that Simon Busuttil had the last laugh over Joseph Muscat, following a crushing electoral defeat. Simon Busuttil will be remembered as the man who fought against corruption, a battle which led to the resignation of former Prime Minister Joseph Muscat, and the one who landed a top job in the European Parliament, something that Joseph Muscat was close to but failed to achieve.

In his last speech in Maltese parliament, his main message was that Malta’s democracy is on life support and has been so since the ruthless assassination of Daphne Caruana Galizia, back in 2017. He accused the Labour party of including too many of its own activists in the judiciary. He also highlighted that due to the Labour party, half of the country sees him as a monster.

He also indicated that Robert Abela’s statement that the country was back to normality is inaccurate. The country is yet to return to normality emphasised Simon Busuttil as he held a picture of the slain journalist, Daphne Caruana Galizia.

The corruption within Malta was compared to a cancer and if it is not removed, it will lead to death. His message is that corruption had placed a firm hold on the government. He also criticised parliament and that its function to scrutinise government is lacking. He cites the fact that Members of Parliament of the Labour party have been paid several thousands of Euro due to positions of trust, which keeps them silent from criticising the government.

It was also identified that people with integrity would not enter politics since Members of Parliament are not paid enough.

Simon Busuttil also went into the media dominance of the Labour party and that its stations spew hatred in his regard. He said that such a media landscape is common in dictatorships.

One important message from the former Leader of Opposition is that people must not be blinded by their party and that they should not clap when corruption is so evident. It was also indicated that political parties should respect people’s intelligence. 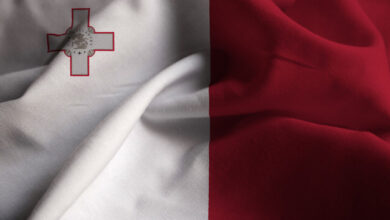 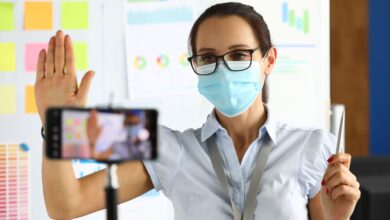 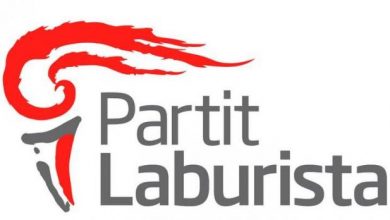 How Long can Malta Continue to Remain a One-Party State?