For the past ten years, we have heard several reports and announcements that the Greek economy has collapsed. As we begin a new decade, things seem to be picking up for Greek businesses.  New data produced by the Athens Stock Exchange highlights that the recovery for some Greek businesses started a while ago. The problems of the Greek economy have been mainly attributed to the abysmal performance of its financial services sector, mainly banks.

One of the positive indicators is the fact that market capitalisation at the Athens Stock Exchange rose by 47% in 2019. This is the biggest increase in the world and Greece’s best performance ever. A stock market growth trajectory is positive news for the Greek economy. In a nutshell, it means that Greek businesses are attracting investors after a lengthy dry spell.

The concept of reducing non-performing exposures which has enabled banks to lend again has had a strong positive impact on the economy. The economic depression which took place within Greece seems to be easing and now sees fewer loan defaults and steadily increasing deposits. These are positive signs in the steps towards a healthy and sustainable economy.

Greece had suffered a double-dip recession which it is now slowly recovering from. The recovery can be recorded from 2015 onwards. One of the reasons for this was the fact that the Syriza government agreed terms on the third bailout and won the election. This was coupled with the European Central Bank’s quantitative easing program.

The fact that the Greek economy is recovering is good news.  It is now attracting increased foreign investor activity which bodes well. If the bank clean-up continues to improve, such institutions may be in a better position to spur growth for businesses.

What do you think about Greece? Let us know in the comments section below.

The Latest Developments at Apple

The Latest Developments at Apple

Gender Equality: is it hearsay? 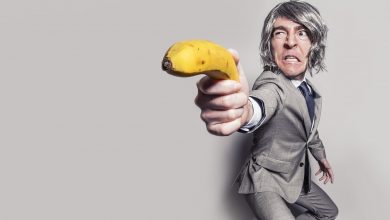 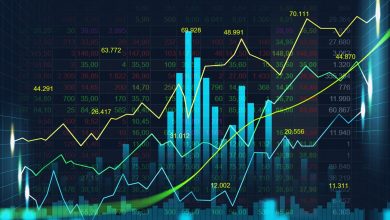 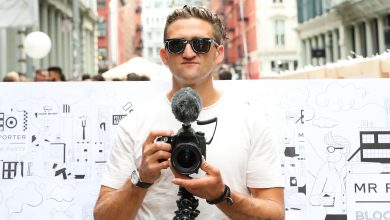 We are all becoming Digital Nomads 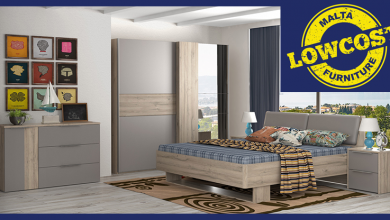