There are some people who are just into dangerous and scary activities. Such people are normally referred to as thrill-seekers, adrenaline junkies and sometimes, just plain idiots. They constantly seek to push themselves and test their limits. When engaging in such dangerous hobbies and activities, one bad move can easily land you in a spot of trouble. In this article, we will be discussing some dangerous hobbies which are not for the faint of heart.

Afraid of heights? This one is definitely not for you! This activity entails jumping off a bridge whilst having a big rubber band attached to your feet. The activity is supposed to allow you to touch your forehead gently to the ground, however who is to say that things can’t go horribly wrong? Imagine enduring worse impact and you sustain serious head injuries, end up paralysed or killed.

The biggest issue here would be running out of air, being a long way away from the surface. This can happen with just one mistake and you end up with no oxygen. This is coupled with the fact that you can encounter some big fish or predators with the mood for a meal or an attack.

Another activity which most definitely would not appeal to those afraid of heights. One bad move and you might end up being crushed as the speed of gravity pulls you down. Although there is a number of safety checks, these will not come in any way handy if the parachute does not deploy or if one blacks out during the fall.

This one is extreme. People actually jump off helicopters to get to their slope for skiing. Whilst of course, there is the height which is an issue, there may be other problems such as an avalanche which could chase you all the way and end up burying you to a suffocating death.

Some may find this quite an adrenaline-boosting activity. The problem tends to arise when one would think that he is jumping in the water and eventually hit a rocky surface. That one would definitely sting!

Climbing mountains is quite a fulfilling experience. With that said, mountains are high and dangerous. Although there is a number of things to make expeditions safer, one can die because of severe weather, lack of food, metal clasps and oxygen tanks. This goes without factoring other risks such as an avalanche.

We are all a bit guilty of pushing the gas more than we should at certain times. Some do enjoy the occasional high-speed thrill with their car or motorcycle. One bad move or miscalculation and you can easily end up killing or hurting yourself or others.

Any other dangerous hobbies you would like to mention? Let us know in the comments section below.

Benefits of a Free Education

Fail to Plan, Plan to Fail 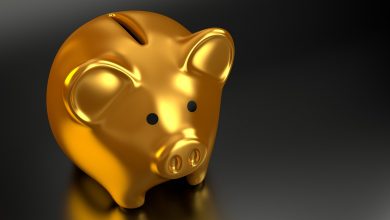 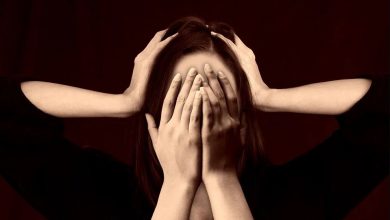 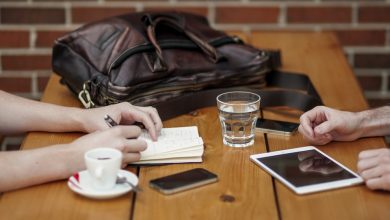 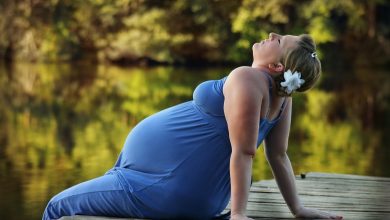 What Should you Eat when you are Pregnant