This coming May promises an interesting couple of days for Jurassic Park/World lovers. It has been confirmed that the upcoming sequel in the franchise, Jurassic World 3, will be partly filmed in Malta. It is believed that the filming will take place across different locations within Malta, including Valletta. Together with Malta, it will also be filmed in Vancouver, Hawaii and London.

The release is expected in June 2021 and we are all very excited!

The movie is expected to have Colin Trevorrow as its director. It will also feature iconic actors who featured in the original film back in 1993, including Jeff Goldblum, Laura Dern and Sam Neill.

The Jurassic movies captured a sense of imagination, unrivalled by any other production. The series revolves around scientific efforts made to bring back dinosaurs from extinction. The same dinosaurs would then be placed in a park for visitors to enjoy. Things get out of hand as dinosaurs would eventually wreak havoc, underlining that human intervention in attempting to play nature go wildly wrong.

The movie shows that the ego of humanity thinking that it can play nature is a grave mistake as dinosaurs would run loose and attack humans. The recent instalments focus on the creation of a genetically modified dinosaur which wreaks havoc to the park when it is hosting plenty of people. This, once again underscores the potentially terrible impact when science aims to play with nature.

The second recent instalment also emphasises against the intervention of humans. One particular wealthy individual aims to transport the dinosaurs to his mansion and sell them via the black market. In parallel, another dinosaur is being created. An indoraptor which takes orders and can be used for modern warfare! It goes to show that humans are not willing to learn from their mistakes and similar outcomes ensue. This genetically modified dinosaur wreaks havoc across the mansion and kills humans. The movie ends with the escape of the captive dinosaurs and ends shortly after.

The new movie is expected to revolve around a storyline where dinosaurs make a direct impact on human society. This time round, there is no containing them!

Are you looking forward to seeing a T-Rex in Valletta?

Keeping Yourself Safe from the Flu 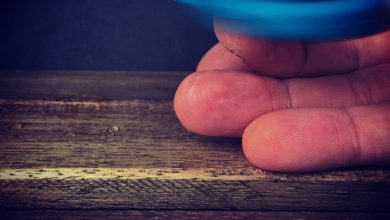 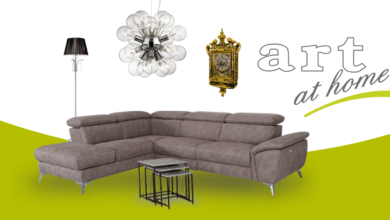 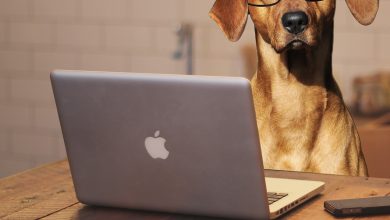 It is confirmed: You should have pets at your place of work 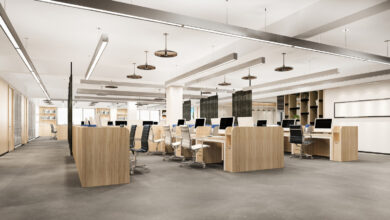