Very rarely do you pre-determine who to fall in love with. In some cases, women fall in love with older men. Some women are solely interested in older men for different reasons and would not consider dating a man who is younger or of the same age.

For some people on the more conservative side, such age gaps may not be so well-received, especially amongst protective parents. In this article, we will discuss just some of the benefits of dating older men.

A man who is of an older age may be more forthcoming and open about his feelings. Although men in general do find it more difficult to speak about their feelings, older men are more likely to have the necessary maturity to go beyond this. This is something many women would appreciate.

More inclined to help you process your emotions

Being of an older age and hence more mature, they are more likely to help you understand what you are going through. This is due to the fact that they may have passed through the exact same phases and can understand perfectly what is going on.

Having a certain degree of maturity, older men will also appreciate one’s inner beauty which is perceived as more important than one’s exterior look. They appreciate that time does indeed impact how a person looks and would value long-term beauty rather than short-term youth.

Older men are likely to be more supportive to their partners considering that they would have several experiences facing both the positive and the negative.

An older man will be more appreciative towards a woman’s youth. This brings about a different perspective to his life, one which will surely be endorsed and appreciated.

Most men would have lived their younger years independently, without any care in the world. In this respect, once they would have reached a certain age, they would be more willing to settle down and make future plans.

Older men would be more willing to show a certain degree of care. They would thus be inclined to listen more.

Men of a certain age are more likely to have achieved a good degree of independence. They are not reliant on their partner or their income. In extension, such would men have learned to appreciate the value of alone time and do not deprive her partner of it.

Any other benefits of older aged men to share? 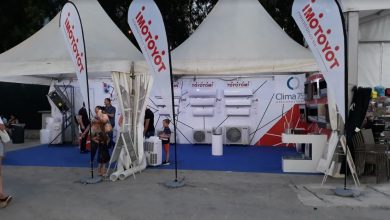 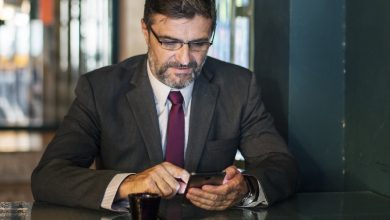 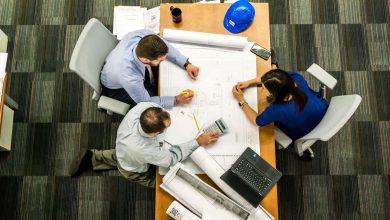 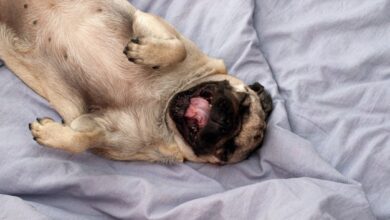 Should a dog sleep in a bed?