Football is one of the most followed sports in the world. One of the reasons why so many people would be looking forward to the winter is precisely due to the football season, where they can watch their favourite team battle it out against the competition. In this article, we will highlight some of the football teams that have graced the game in recent years.

For many, the Real Madrid Galácticos was a dream team, which was the stuff of video games. They had household names such as Zidane, Figo, Beckham, the Brazilian Ronaldo and Roberto Carlos. The team is associated with domestic and European success, which culminated in the Champions League victory in 2002. The Galácticos success is indeed combined with the Pérez presidency which brought about several years of glory for Real Madrid. With that said, there were some perceived failures of this Galácticos team, with criticism aimed at a lack of quality defenders due to lower salaries when compared with the star offensive players. When looking back, one will notice that the initial Galácticos team had very little defenders of quality when compared to the attack and midfield.

Milan is one of the most glorious football clubs in Europe, having won seven European Cups/Champions Leagues. One of the years which showcased the team’s dominance was 2003, where Milan won the Champions League over arch-rivals Juventus via a penalty shoot-out. This Milan team had legends such as Nesta, Maldini, Costacurta, Pirlo, Gattuso and Shevchenko. This team also reached the final in 2005, having lost to Liverpool after holding a three-nil lead. One of the most surprising footballing nights ever.

The Inter of 2010 is arguably one of the best Italian teams that ever existed. No Italian team ever won as many honours as this Inter team in a single year. Having won the treble, consisting of the domestic league, cup and Champions League, this Inter team will forever be remembered as one of the best in the world. This success was accompanied by the fact that Inter managed to eliminate Chelsea, Bayern Munich and the dominant Barcelona.

Any more teams to mention? Let us know in the comments section. and Please, not Juventus.

Dating older men has more benefits than you can imagine 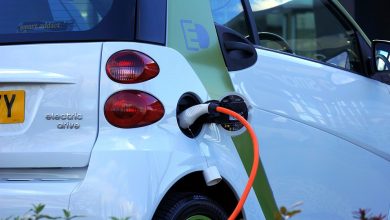 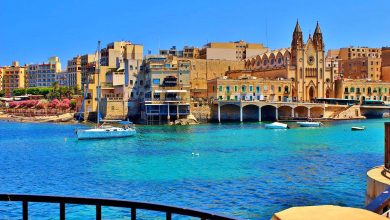 Can Malta become a Blacklisted Jurisdiction? 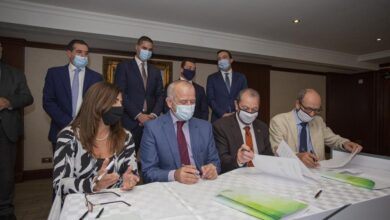 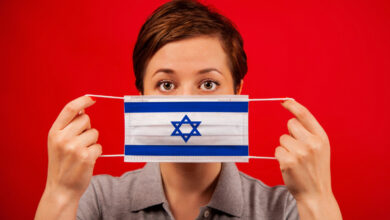