Politics can be quite easily compared to religion when discussed in the Maltese context. The country has always been mainly split between the followers of the two main political factions as, the Labour and Nationalist parties. In such a small community, with a well-established duopoly, one can easily assume that the political scenario has a direct impact on the country. We discuss some main themes in this regard below.

A significant percentage of Maltese voters are extremely loyal to their party and respective leaders. When we had Dr Joseph Muscat constantly emphasising that the economy was strong, people would buy and invest more, since they were influenced by this positive mantra. People were also influenced by the fact that Joseph Muscat would constantly state that most were performing financially well and used to dismiss the idea that poverty could have been growing. On a different note, when former Prime Minister Dr Lawrence Gonzi used to state that it was a time for caution due to the global economic recession, both individuals and also businesses were reluctant to invest or spend hefty amounts of money.

One will find that Maltese politics are a recurrent theme in various social contexts. Once there is something interesting to discuss in the political realm, you will find that this is talked about in different settings, such as at social gatherings, work and other events. Have a look at the recent events which have plagued the country. Since the developments in the Daphne Caruana Galizia case, together with allegations thrown at former high-ranking Labour party officials, the country seems to be in gridlock. Discussions seem to constantly revolve around this highly controversial case and several protests have disrupted the country.

The locality which has been most impacted by these political developments and ensuing protests is Valletta. Many retail shop owners have complained of declining sales and that it seemed that there was no Christmas season in 2019. The gloomy outlook goes beyond the retail shops in Valletta, extending to complaints by real estate agents that the sales and rent of property have dipped. A worrying predicament indeed!

Sense of a new beginning… or is it?

People may be looking forward to a new beginning under a fresh Labour party leader, following such a torrid time. Some, however, are still sceptical. The perception of some people is that under a new leader, the current issues plaguing the country will still remain. Many suspects that the change in leadership will simply be a cosmetic one.

What is your view on how politics affect the island? Do you think that we are obsessed with it?

Is it the season to be Jolly? 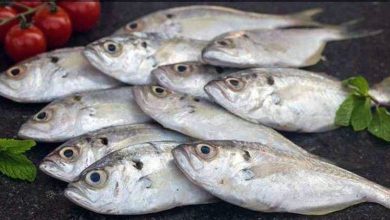 9 Reasons why you Need to Eat More Fish 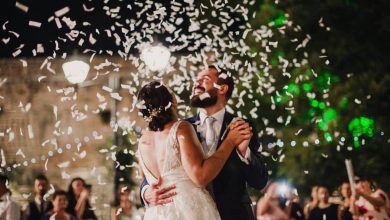 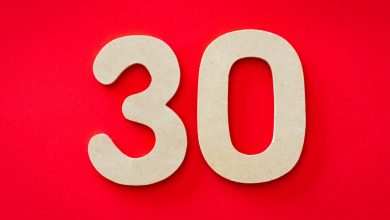 4 Things you need to achieve before you are 30