There are several discussions revolving around whether one should employ older individuals at the place of work. Whilst there may be those who deem it beneficial to employ people over a certain age, due to the large number of years of experience, there may be several issues in doing so, which is why some companies may steer away from this course of action. In this article, we will discuss some of the issues companies may face, when employing people of a certain age.

This is a tough one. People who have numerous years of experience may find difficulty in adapting to something new. This is especially the case since they may not take too kindly to being tutored by people who are significantly younger than them. There would be the issue of pride where they would not feel comfortable receiving feedback from people who just have a few years of experience.

They would feel that this belittles them and what they have accomplished. Some may argue that they may poison the workplace, making the others feel frustrated that they came in and are trying to dominate the office environment.

People who may have worked for several years and are now in the twilight of their career may be less motivated to work than someone who is still eager to prove himself. The fact that most of their commitments may already have been catered for, together with independent children, people of an older generation may deem their employment as something extra to save money for retirement.

People from the older generation might find it difficult to adapt to a new and fast-paced working environment. This may be due to the fact that they experienced different processes and would believe that these are still applicable in today’s changing world. Failure to understand their point of view and implement accordingly would be interpreted as ignorance and a lack of understanding of how business works.

Considering that some people of an older generation have several years of experience, they may believe that their opinion is right most of the time and should be followed. They are more likely to find it difficult to execute orders and instructions they may not agree with, thus creating conflict with the people they report to. In turn, this may be interpreted as disrespectful by senior management.

What are your views on this subject? Let us know in the comments section below.

Setting Up an Online Business 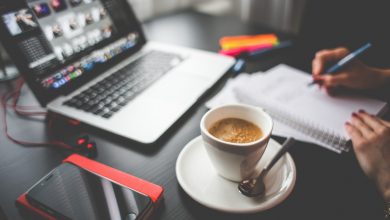 8 Signs that Confirm you are a Workaholic 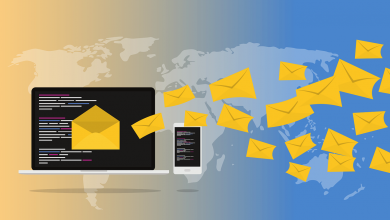 The Role of Email Marketing in Business 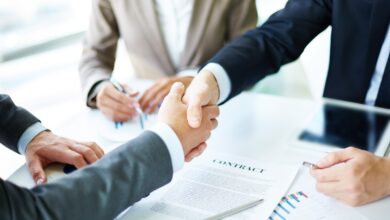 How to become a reliable and trusted source in business