When you thought that you will not be hearing of any surprises soon, you hear that a kid from Belgium is reading for a bachelor’s degree in Electrical Engineering. This kid is just nine years of age and his name is Laurent Simons. He is currently undergoing the programme at the Eindhoven University of Technology, which is tough even for those who are of a much older age. He is expected to successfully complete the course by December, is described by the University staff as extraordinary.

In an interview with CNN, his father stated that he will be pursuing further education via a PhD in electrical engineering and a medicine degree. His parents highlighted that their child’s teachers very quickly saw something special in Laurent, comparing him to a sponge. Indeed, he comes from a family of doctors, however no one can come to a logical conclusion behind his capability of learning things so quickly.

Jokingly, his mother said that she ate a lot of fish during her pregnancy. Who knows? Maybe that’s the reason why he is so intelligent.

His intelligence is so remarkable that he has been allowed to finish the course faster than the other students. This measure was justified by the Education Director at the university, who stated that special students may be allowed to have an adjusted schedule.

Apart from being a fast learner, he is also described as a sympathetic young boy. Laurent explains on CNN that his preferred subject is electrical engineering and he will also be venturing into medicine. His developments are most certainly being monitored as other universities are scouting him for his PhD.

His father emphasises that the consumption of information is no problem for Laurent. He believes that his son will focus on research and application of knowledge for the discovery of new things. Whilst he is indeed a sensation, his father states that they are careful to allow him time to enjoy himself.

Laurent has already identified what he wishes to do in the future. He wants to have a career which includes developing artificial organs. The fact that he has already determined what he wants as a career is already astounding.

Before he finishes his current programme, he will be taking a well-deserved break for a holiday in Japan. One thing is for sure. This kid is destined for greatness.

New Year’s Resolutions. What to Consider? 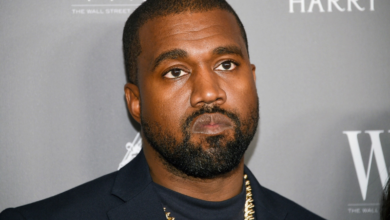 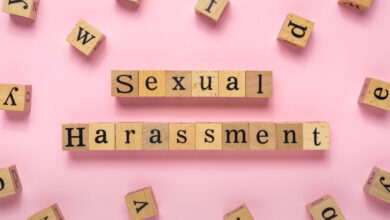 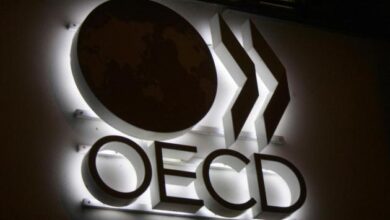 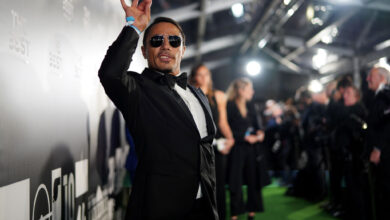 The Enigma of Salt Bae