This is a very delicate subject. Many will have different views. Some will argue that the work place should foster a competitive and cut-throat environment where errors and mistakes should not be tolerated. Others will state that anyone can be subject to error and it is truly a cruel world where we adopt an unforgiving approach.

Many will argue that at some point, everyone will make mistakes. Some might be too costly as they can result in a job termination, a bump in career progression or a complete lack of trust. All of which can have lasting impacts on your career development. In this article, we will discuss some mistakes in the workplace which may have lasting effects.

Should people be punished for an error that they do not normally commit? This would heavily depend on the mistake itself. Was it a genuine mistake that anyone can make, or was it one where the company was heavily impacted? Whether one faces severe punishment or not depends on the gravity of the error. More importantly, the company would then need to invest in procedures to ensure that the error, is not repeated.

Conflicts with other team members

Some employees may commit mistakes which cause conflicts with their team members. Depending on the gravity of the conflict, some might lead to job terminations. Imagine backstabbing your colleagues in a way which is clearly evident that the scope is to cause harm. Such an attitude which may poison an entire team or organisation will not be deemed as acceptable. If on the other hand, a conflict arose and can be managed within the team, this should be addressed by the appropriate leaders to ensure that it is maintained within reasonable control.

This is one of the most frowned upon and unforgivable mistakes. When one tries to steal from his own employer, things turn sour. Not only would all trust between the employee and management be lost, but most would also end up being fired on the spot together with a negative referral for any potential employer. In a small employee market such as that of Malta, this would be a suicidal move as everyone would know that an ex-staff member was fired due to stealing. In some instances, employees may be given a second chance, but in reality, they would have committed career suicide as all trust would have been lost.

What are your views on second chances in the workplace? Let us know in the comments section below. 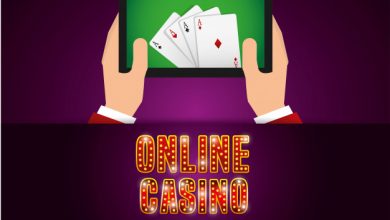 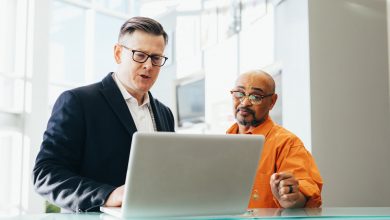 6 Things CEOs do before going to bed 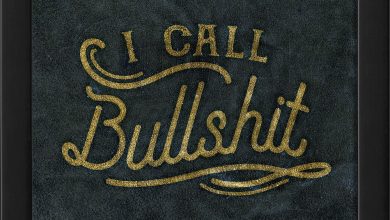 Be Careful of Fancy Titles 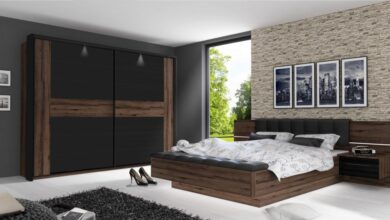