Going out to dinner may not always be that straightforward. It can easily turn into something where people form negative impressions based on this single encounter. Considering that dinners are also one of the main forms of social gat herings, it is important to steer away from certain bad habits which may tarnish your reputation and the way you are perceived by others. In this article, we will discuss five bad habits you need to avoid whilst eating out.

Playing with your phone

Our phones have become major distractions. You go to dinner today and notice that most of the people who are ‘eating together’ are in reality consumed in their own world, scrolling relentlessly through their phone. It can be quite inappropriate and, in some cases, rude, when people are attempting to engage in conversation, and you keep playing with your phone.

Eating with your hands

Another thing to avoid, especially if you are out attending a formal dinner. This includes the fries as well! The cutlery provided at the table needs to be used well and your hands should not directly touch the food.

Certain food combinations reflect poor taste and a lack of culinary understanding. Mixing cheese and fish is a particular sign that your culinary tastes are lacking. Unless you have a particular desire to mix these two together, you should avoid. This also means you should avoid sprinkling grated cheese on spaghetti marinara!

Taking off your blazer

In formal dinners, where you have a specific dress code, it would be wise to adhere to it. In certain formal settings, some people go ahead and take off their blazers because they would feel hot. This may be frowned upon since it could be interpreted as disrespectful for the event itself.

Pouring water and wine only for yourself

It is customary that if you would like to pour water or wine for yourself, you first check to see if there are others with empty glasses on the table. If so, you should pour for them first as a sign of courtesy. Pouring drinks just for yourself can make you appear as inconsiderate and impolite.

Being excused just before the bill arrives

Another definite thing to avoid is going to the bathroom or for a cigarette just before the bill arrives. People would think that you are trying to skip paying.

Any other culinary habits to avoid? Let us know in the comments section below.

5 iPhone Hacks you Never Knew About 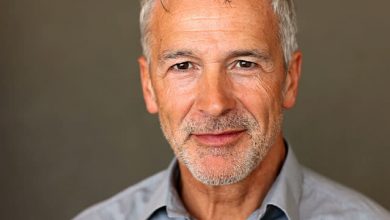 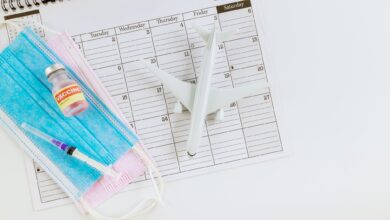 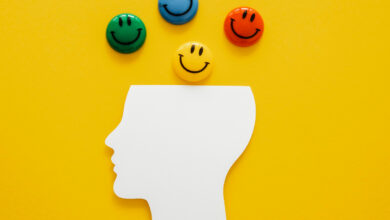