Cases of suicide are on the rise. Identifying certain signs may be paramount in saving one’s life and in this article, we will discuss these. A shocking statistic is a fact that when comparing the time period of 1999 and 2016, suicides increased by more than thirty per cent across certain states in the US. So, what exactly goes through one’s mind and what are the signs which may serve as an indicator that he is contemplating suicide?

Following the suicide of Robin Williams in 2014, there was an approximate increase of ten percent in suicides. We are saying an almost two thousand extra deaths by suicide. This is a significant percentage which shows how vulnerable people can be easily influenced.

Those who may be considering suicide are more likely to showcase significant changes in their behaviour. Such changes must be investigated, and the person should be approached empathetically. An immediate cause for concern would be if you are led to believe that the vulnerable person may actually consider hurting himself. It is here where you need to enquire for additional help to prevent a potential tragedy.

People who are vulnerable and considering suicide may decide to withdraw from social interaction. This is more so the case if they avoid their friends and social contexts that they used to enjoy in the past. When one steers away from these interactions, it may be a clear signal that they have struggles processing their thoughts and emotions.

People who are seriously considering suicide may elect to ensure that their personal matters are resolved and in order. Such an example might be visiting friends or relatives that the vulnerable person may have not seen in a long time. Another one could be the giving away of treasured personal objects to other people who are close, such as family and friends.

Loss of interest in personal appearance

Those plagued with suicidal thoughts may neglect their personal appearance and hygiene. They would only do the bare minimum and what others think of them would not be important. They would be in such a miserable state that how others perceive them becomes no priority at all.

Feeling anxious, agitated and dissatisfied with life, may lead to alcohol and drug abuse. This is done to feel better and calmer. Since alcohol and drugs have the tendency of making one feel calmer and bring about poor judgement, one would be more at risk of doing something irrational, leading to self-harm and death. 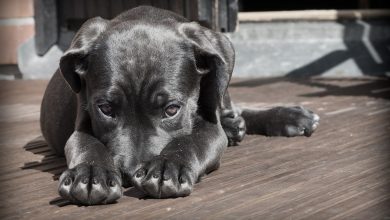 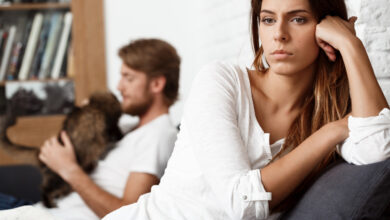 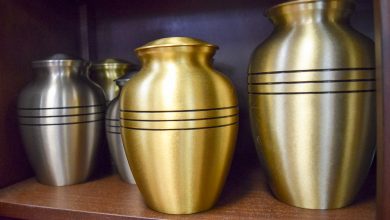 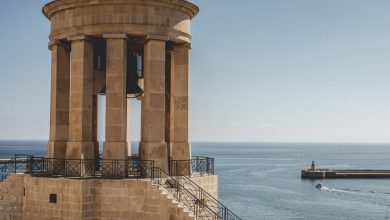