The new Joker movie was a success. Cinemas were swarmed and packed with people upon its release and the days which followed, as we are now introduced to a new clown prince of crime, played by Joaquin Phoenix.

One of the reasons why this movie made quite a hit is due to the different angle it took, which differentiates substantially from the regular superhero movie. It is the portrayal of a disturbed villain and his origins, giving us a background of one of our most favourite antagonists across the years.

In this Batman world, we are normally accustomed to seeing the portrayals of Bruce Wayne and how his character develops. In this Joker movie, although we see Bruce Wayne as a child, he is not the focus or protagonist.

Credit where credit is due, Joaquin Phoenix is an exceptional actor. This is not the first time that an actor of such class took part in a ‘superhero’ movie. We all remember Heath Ledger’s astounding performance in the Dark Knight. In addition to this, the movie challenges the boundaries, bringing to the fore a story we are not too familiar with.

One of the key features of the Joker villain is his uncanny comedian abilities. The Director of the movie, Todd Phillips is well familiar with comedy, having directed the Hangover trilogy and was involved in Borat and War Dogs. The comedy element served essential in bringing out the comical effect which revolves around the Joker.

Another reason as to why the Joker attracted such mass audiences is due to the psychological themes evident within the movie. We have always been accustomed to seeing Joker in action scenarios where he is committing acts of crime and his efforts eventually being foiled by the Batman. This movie examines his psychological background, the reasons and episodes which led him to the state he is renowned for. This movie is therefore labelled by many as a psychological thriller.

The time period portrayed shows that the director took it towards a different path than Nolan’s movies. The garments, vintage cars and technology portrayed make it seem like it took place in the seventies. Quite an intriguing and unusual choice.

The movie also came with its own share of controversy, where some critics highlighted that it may influence people to engage in violence. It seems that this controversy has only served to attract more people to watch the movie.

Did you watch the new Joker movie? No? Booked your tickets?

Suicidal Warnings. What are they? 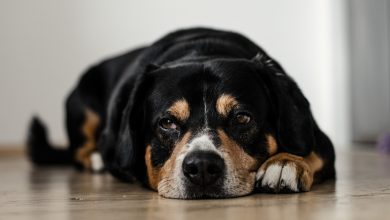 6 Signs that may indicate your Dog could have Dementia 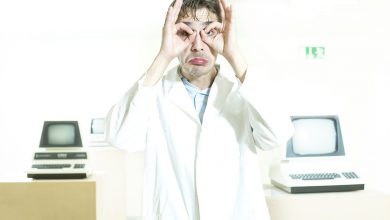 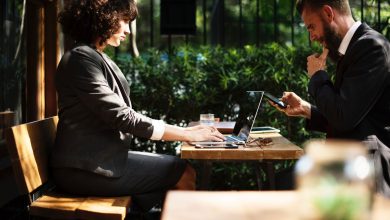